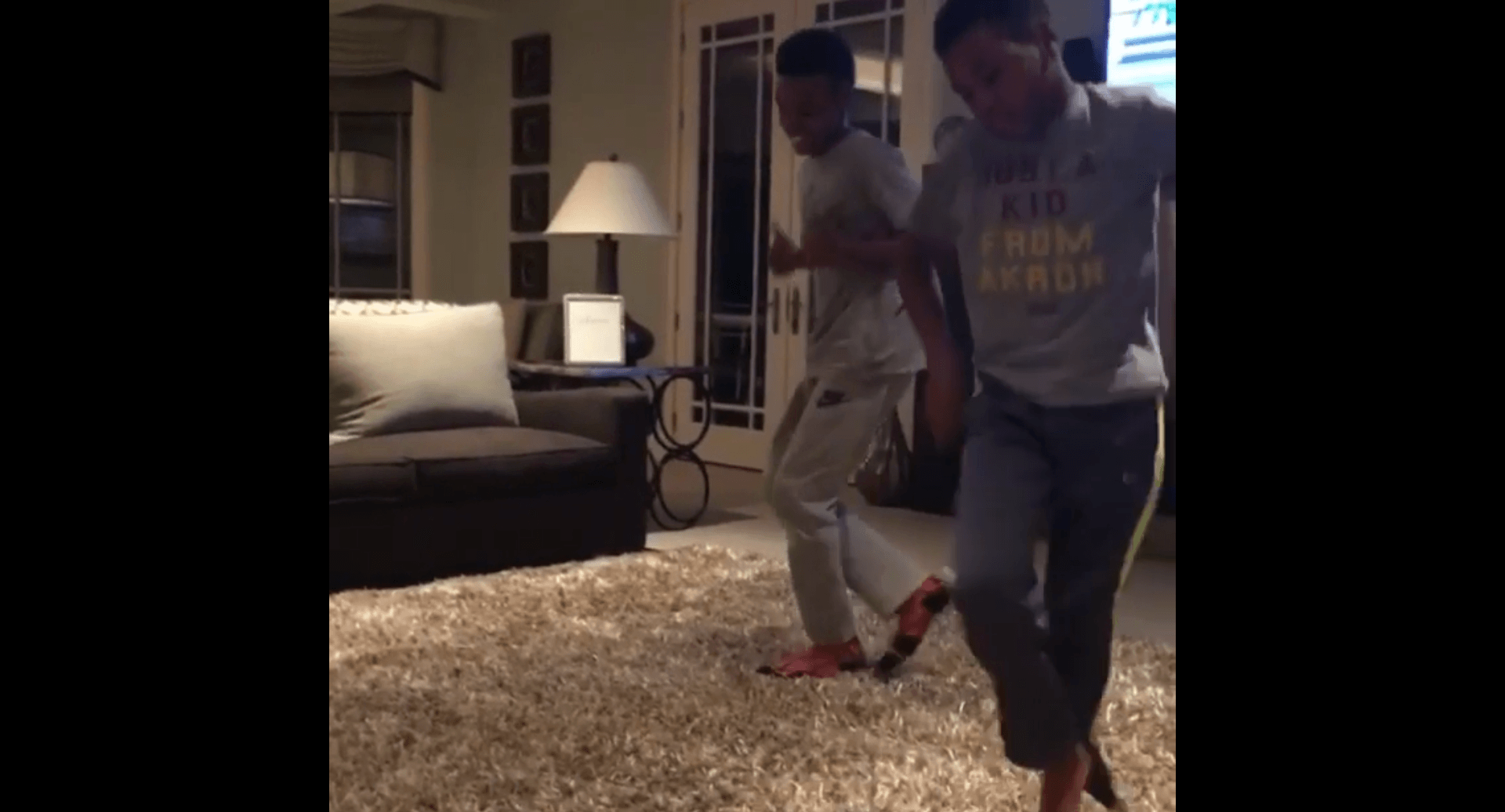 Last week, Kyrie Irving was seen showing off his dance moves and doing the Running Man Challenge, a trend that has started by a few Maryland Univerity basketball players.

While LeBron and the Cavs were returning home from Game 4 of the Hawks series, his kids LeBron Jr. and Bryce decided to do a little victory dance and get in on the Running Man Challenge.

Bryce and LeBron Jr. do the Running Man Challenge (via mrs_savannahrj – Instagram). pic.twitter.com/tenBmW3itg

The Cavaliers Bilingual Play by Play announcer Rafael Hernández Brito was able to catch a video of Kyrie Irving and Iman Shumpert getting their groove on before the Hawks series began. 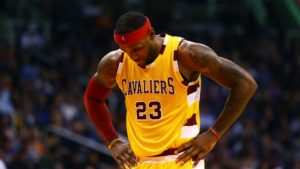