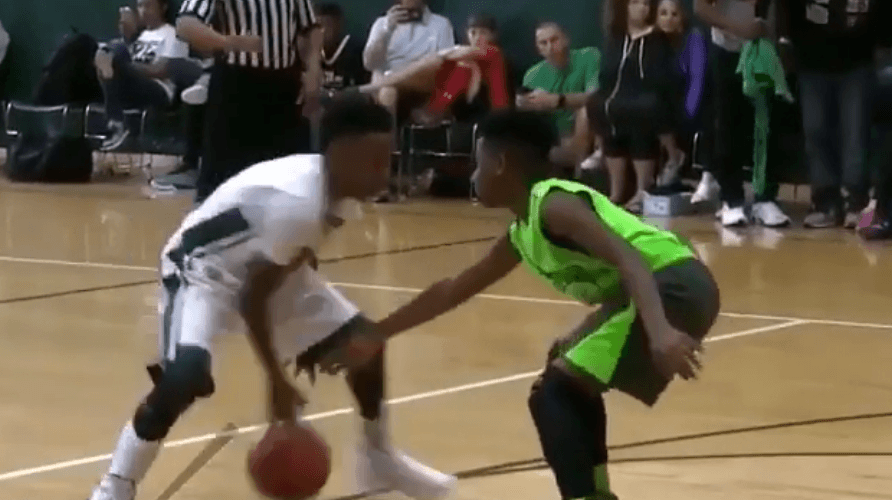 LeBron James’ first son, LeBron James Jr. has shown a lot of potential and talent at an extremely young age. Many videos have surfaced of him showing off his incredible skill and all around game with his 3x NBA champion father cheering him on from close by. A new video has surfaced of him not only showing off his passing and scoring abilities, but also knocking down some half court shots.

LeBron James Jr. is out here making half court shots and much more. (via @drichtv)

LeBron Jr. has already drawn a ton of college interest from Duke and that will surely continue as he gets older. Among many others, something that LeBron Jr. and his dad both have in common is that they were both in the spotlight at an extremely young age. The difference is LeBron Jr. will have his NBA superstar dad to coach him through it all. 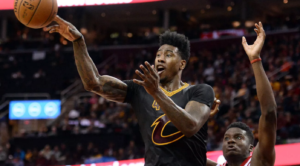