VIDEO: LeBron James Is A Huge Wrestling Fan, According To Ric Flair 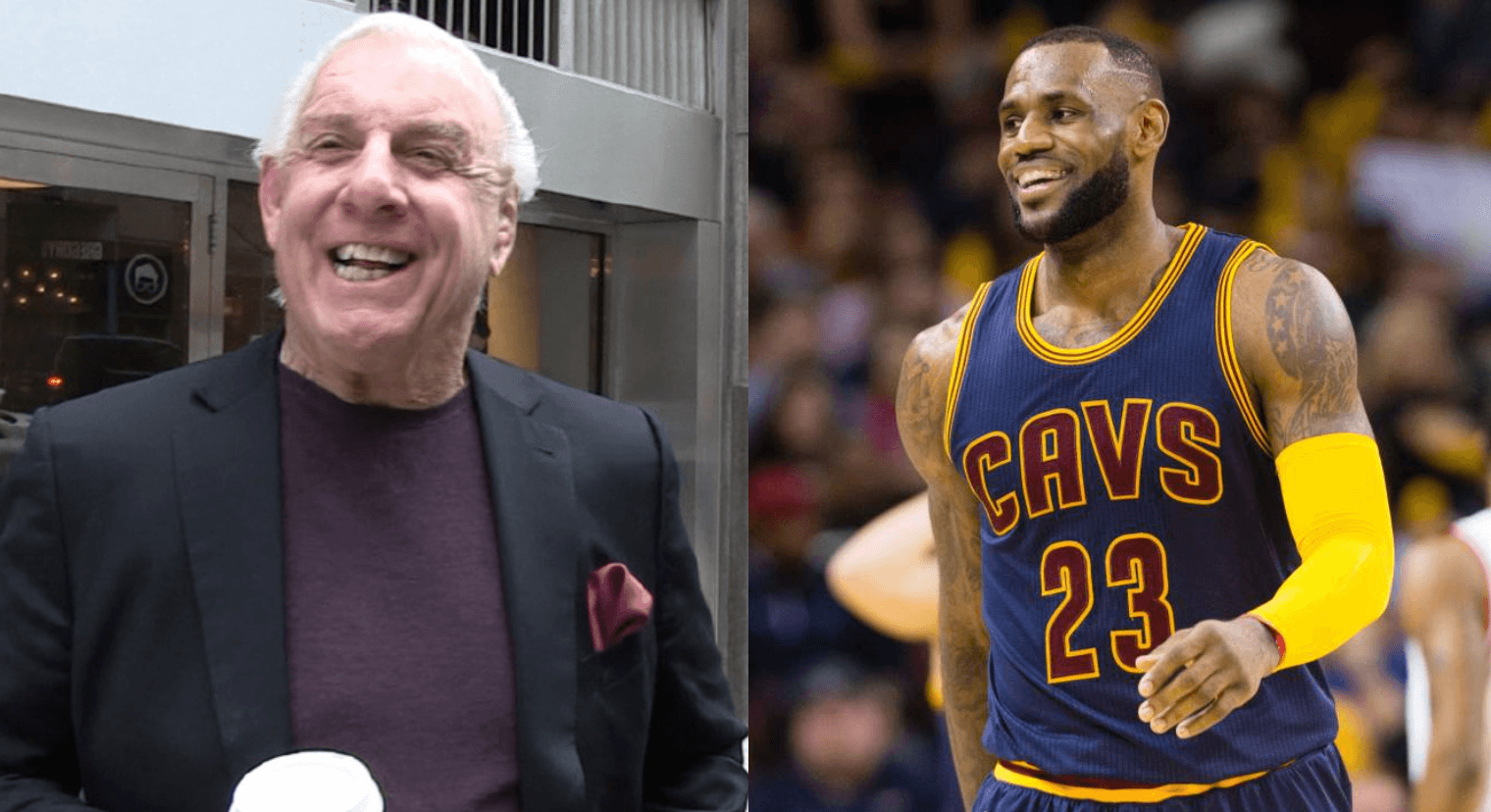 In the late 1990’s and early 2000’s, the WWE had huge fanbases around the world. As a fan growing up, watching some of the best entertainers like Ric Flair, the Undertaker, and Shawn Michaels always had us on the edge of our seat.

Apparently, I had one thing in common with LeBron James, as did a lot of people: we were huge fans of “The Nature Boy” Ric Flair.

TMZ caught up with Flair and his daughter Charlotte outside what looks like a coffee shop, and Flair revealed that one of the biggest celebrity wrestling fan is LeBron James. On top of that, Flair also said that LeBron James dubbed him “The Inventor of Swag.”

Watch below as Flair speaks on his early encounter with James. 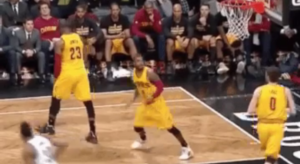