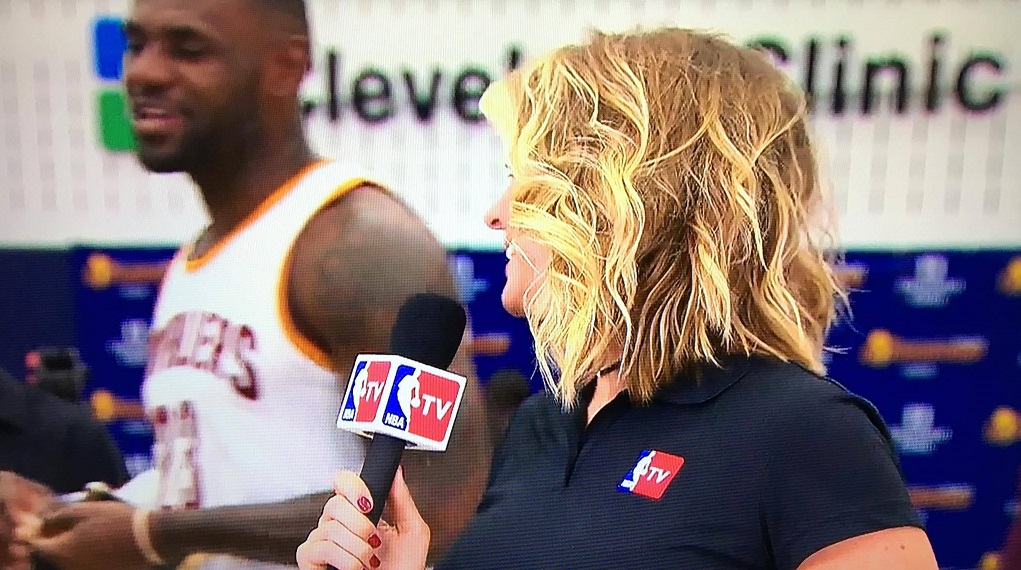 LeBron James was clearly looser at Cavs’ Media Day on Monday, and that’s been the case this whole summer since he led the Cleveland Cavaliers to an NBA Championship.

NBA TV’s Kristen Ledlow was reporting on the feeling around the team since winning the NBA Championship, but LeBron James decided to interrupt and jokingly mock her during the live broadcast. 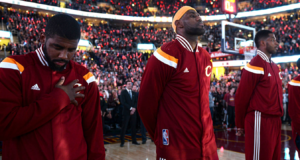 JUST IN: Video: LeBron James says he will not kneel for the National Anthem
Related TopicsCavaliersLeBron James