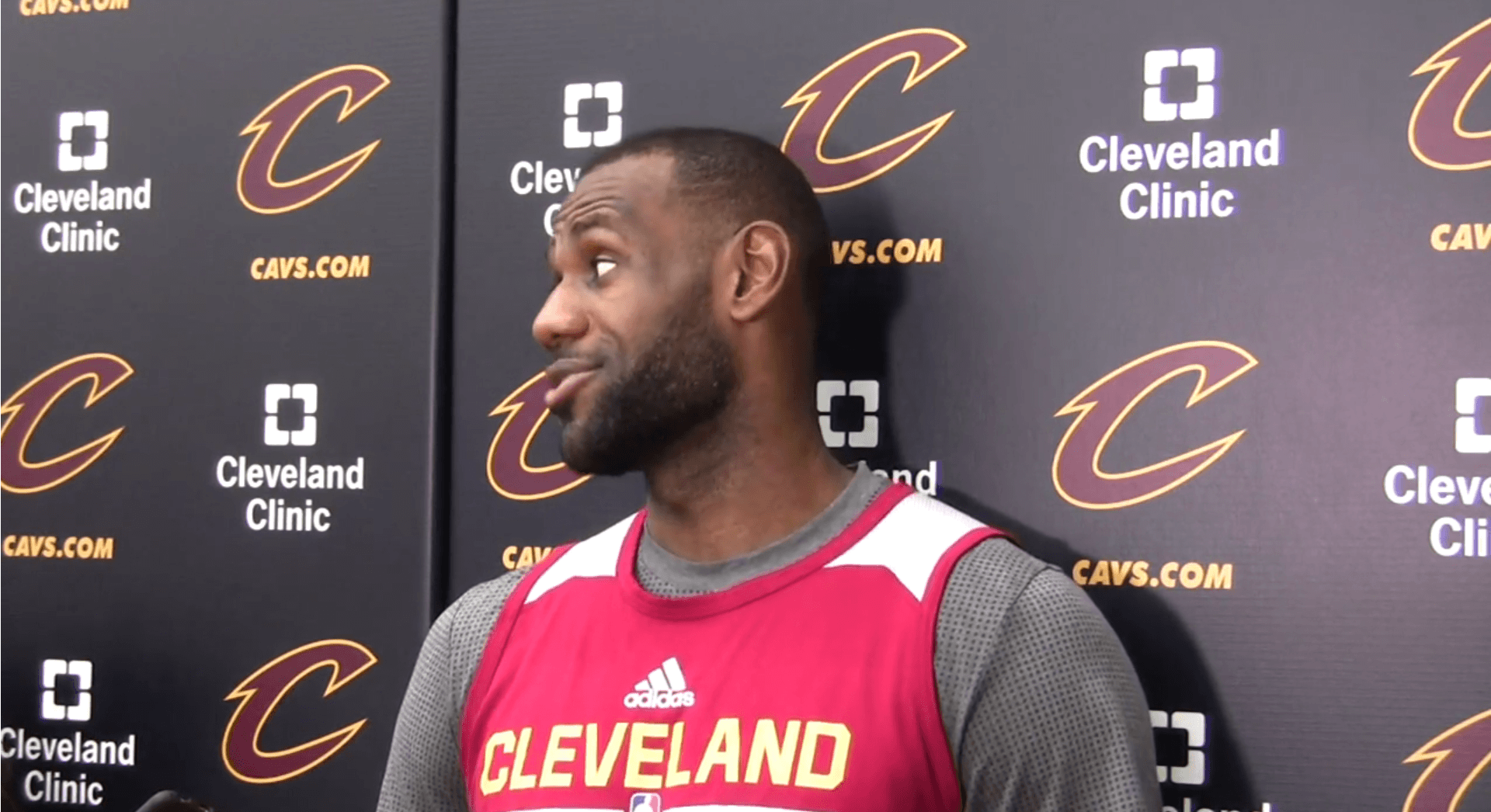 The whole world was watching as the 11th seeded University of Northern Iowa was ready to take down number 3 Texas A&M, and they also watched the biggest meltdown in history.

This is how you erase a 12-point deficit in 35 seconds. https://t.co/l3eJ83wDDB #MarchMadness

After the game and ahead of the Cavs-Bucks game, LeBron James was asked about the game, and gave a perfect response that we probably all would agree with.

LeBron joking about the A&M comeback over UNI pic.twitter.com/jrbmZ3qnIl 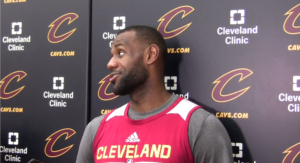