VIDEO: LeBron James Gives Cavs Gift Ahead Of Game 2 Of The NBA Finals 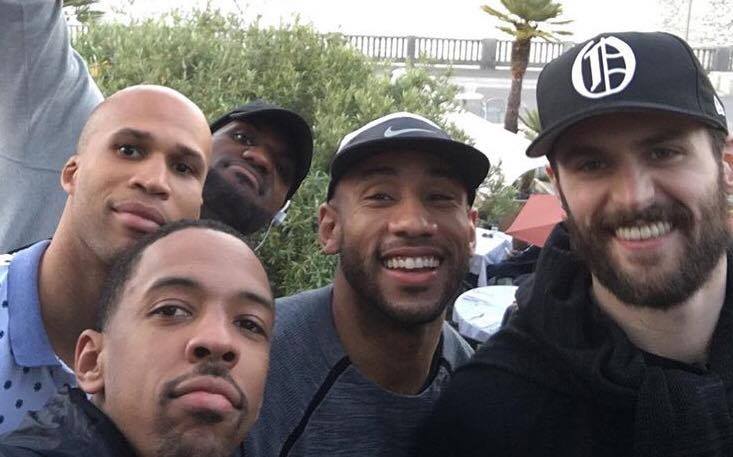 LeBron James is a true definition of a leader both on and off the floor. With the Cavs enjoying a couple of days off before Game 2 of the NBA Finals, James decided to gift his team a brand new headphones with custom-made Beats by Dre. Along with it, came a little motivational caption or quote, and it looks like a Game 1 loss has done nothing to shake their confidence in each other.

Lebron gave the squad new custom made Beats by Dre, which came with a motivational message. #CavsNation pic.twitter.com/aLUOMvTJHz

Game 2 of the Finals will be Sunday at 8PM EST on ABC, where the Cavs can win a road game and go home tied at one game apiece. 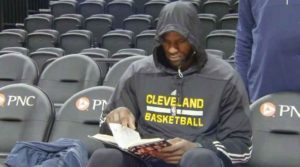