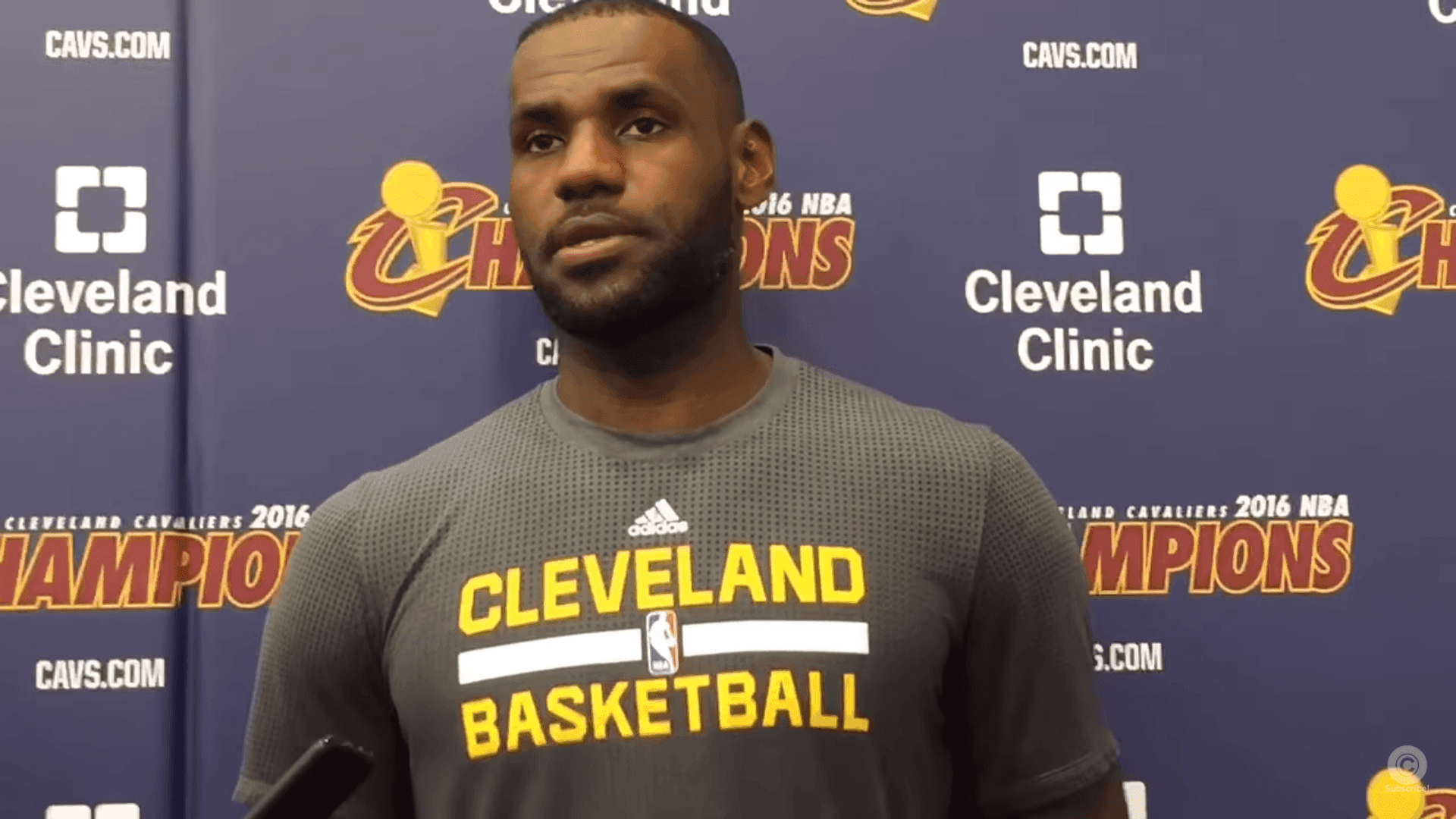 The Cavs started their 2015-16 training camp after coming up just two games short of an NBA title without a complete roster. Kyrie Irving (fractured kneecap) and Iman Shumpert (wrist surgery) would not be 100% in training camp and were thus limited. Kevin Love, who had shoulder surgery after the first round of the playoffs, was also coming along slowly. To top that off, Cleveland had to deal with the contract stalemate of Tristan Thompson, which wasn’t resolved until days before the start of the season.

The inability to have a full roster for training camp hurt the Cavs as they were unable to develop that chemistry and rhythm necessary for a championship run. They were able to win an NBA championship after coming together in the early rounds of the postseason and playing excellent team basketball.

This offseason, everyone is healthy, but once again, the Cavs and a player are at a standstill when it comes to contract negotiations. J.R. Smith and the Cavs have not come to an agreement and Smith reportedly rejected the Cavs’ “competitive and aggressive” offer from a couple days ago.

LeBron James, for one, is getting sick of not having Smith around. After Friday’s practice, James spoke about the importance of having Smith and how he’s deserved the contract he’s requesting.

“Negotiations are always two-sides but J.R. did his part,” James said. “He showed up every day. Worked his ass off every day. Became a two-way player, a model citizen in Cleveland and he’s a fan favorite, obviously we all know that. All of the sudden now he’s a season ticket holder at the Indians games.

“We just miss him. We miss having him around. He’s a big piece of our team and they just need to get it done.”

While the Cavs have been working out together, Smith has been doing his individual games and attending Cleveland Indians’ baseball games, often times getting standing ovations from the crowd. Smith is important to what the Cavs want to do, and James knows this is just another distraction from the main goal: defending the NBA Championship.

“I hate coming into another season – two years in a row – with one of my big guns not here,” James said. “So, for a leader of a team and for me personally, I just hate to deal with this sh*t again. It’s just too big of a piece to our team to have to deal with in another training camp.”