VIDEO: LeBron James Expresses His Frustration With How Cavs Lost To Celtics 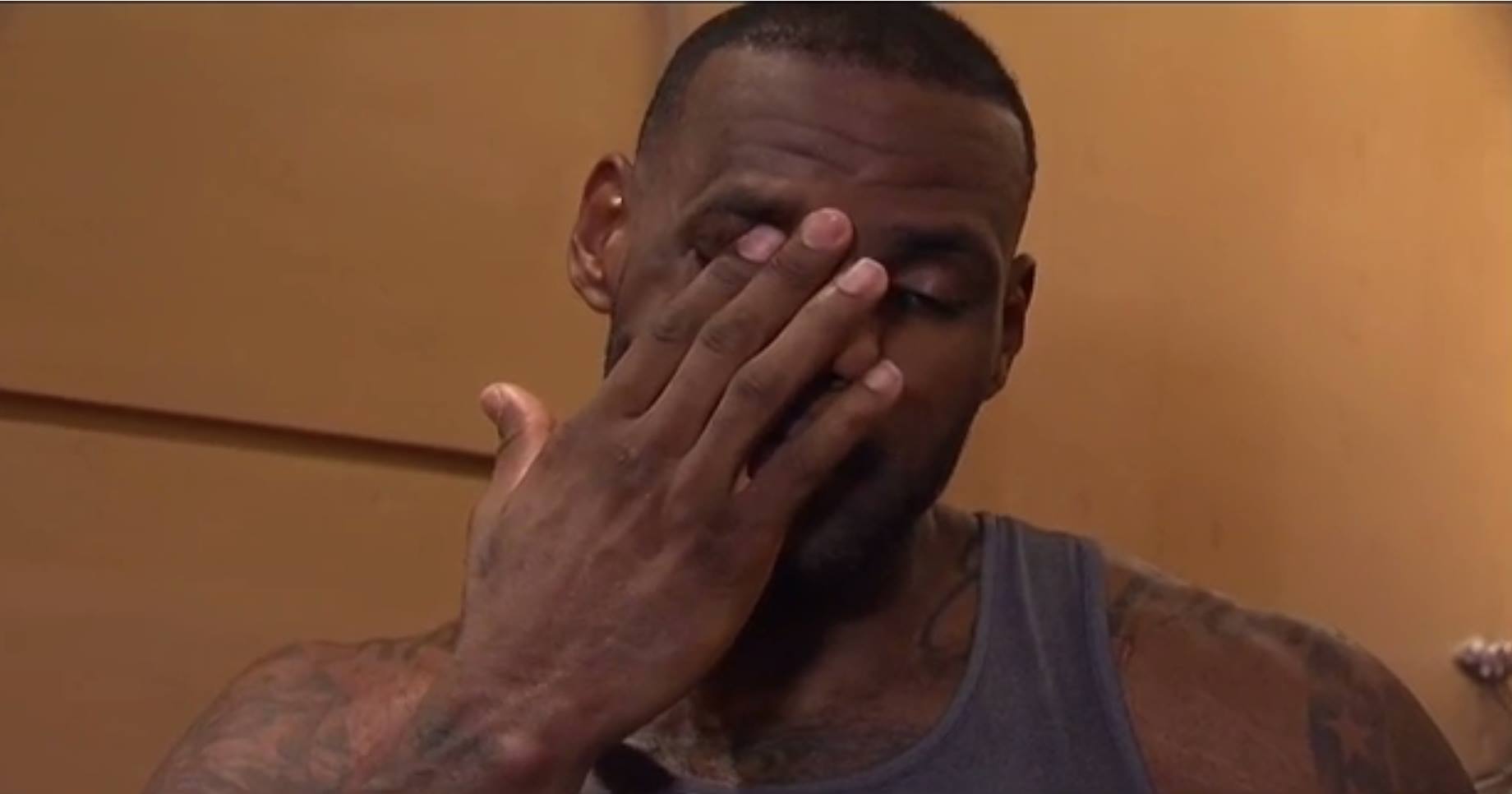 The Cleveland Cavaliers fell to the Celtics on a heartbreaking buzzer beating three-pointer by Avery Bradley last night. The Cavs were up five with about 18 seconds to go and simply could not close the game out defensively. Multiple errors down the stretch allowed Boston to steal a game at Quicken Loans Arena.

After the contest, a clearly deflated LeBron James spoke with members of the media

“It’s not about the wins and losses, but it’s about how we lost… How we lost, it hurts. It’s been a while since I felt like this.”

Watch the full video of James’ reaction to the loss and how the Cavs will recover for today’s matchup against the Pelicans. 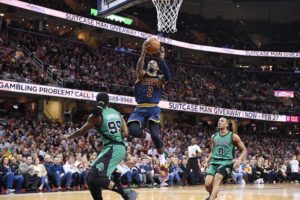