VIDEO: LeBron James Expects To Get A Call From D-Wade About Missed Free Throws 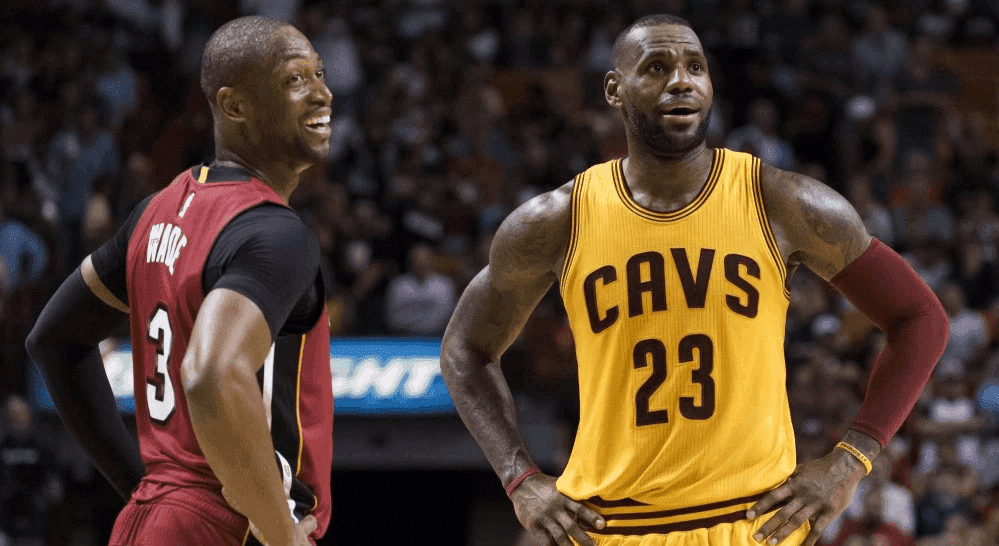 LeBron James had a fantastic Game 2 against the Raptors last night, finishing with 23 points, 11 rebounds, and 11 assists in 34 minutes of action. He did, however, struggle from the free throw line at just 9-17 on the night.

After the game, ESPN’s Doris Burke caught up with the King, and asked him about his field goal percentage. James, however, immediately noted his horrible free throw shooting and how he’s shooting worse from the line than from the field.

James also noted that he expects his good friend Dwyane Wade to hit him up about the free throw shooting.

LeBron says he's gonna get a special call from a certain player about his FT shooting. #CavsNationpic.twitter.com/fhgEMbbex4