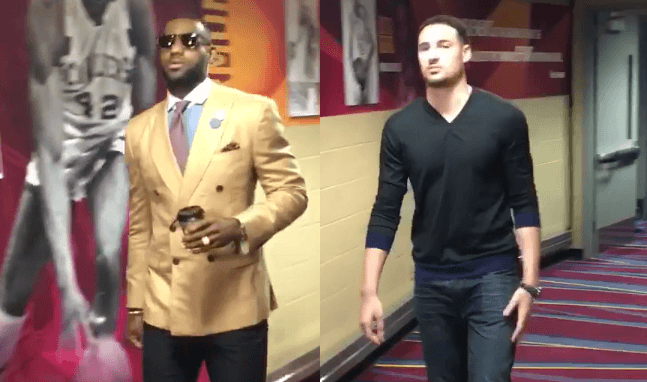 The Cleveland Cavaliers have been schooled in the first two games of the NBA Finals by the Golden State Warriors, but entering the arena prior to Game 3, the home team has already started to dominate the fashion game.

Of course, LeBron James will lead this category as he struts his stuff in the Quicken Loans Arena hallways, severely outdressing Warriors counterpart Klay Thompson in the process.

If only this could matter, but regardless, Cleveland better carry that swagger onto the hardcourt when tip off begins. 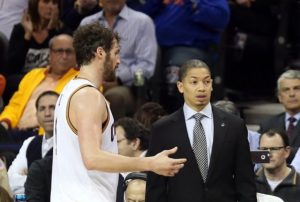