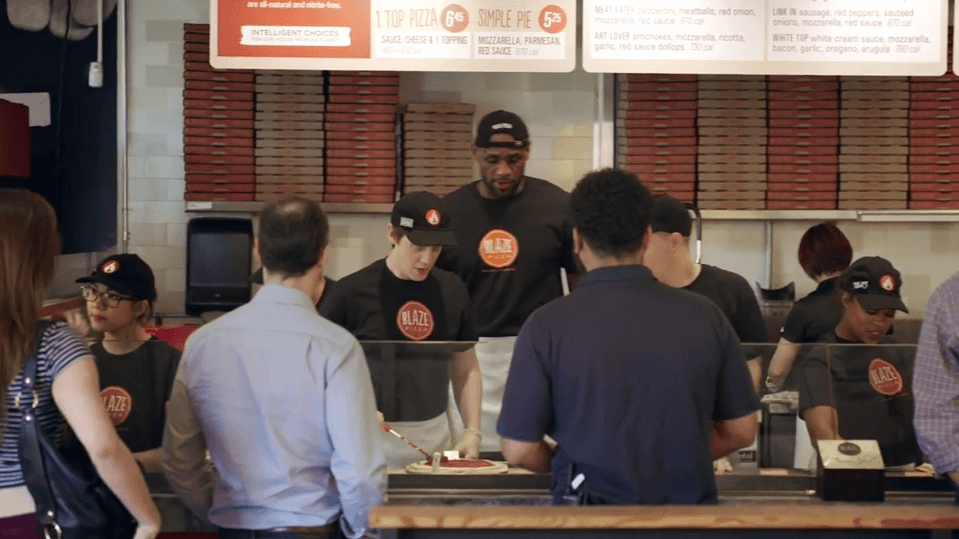 Before the start of the season, LeBron James left a longtime partner of his, McDonalds, and began partnering up with Blaze Pizza instead.

Over the past couple of months, James has advertised Blaze, which he owns a piece of, and even made a few appearances with some teammates, which resulted in a huge turnout of Cavs and pizza fans.

During the Cavs trip to Los Angeles for a game against the Lakers and Clippers, LeBron made an appearance at a Pasadena Blaze Pizza restaurant, where some customers didn’t even recognized him. In fact, one clueless lady thought LeBron James was another player completely. Don’t know how you can mistake LeBron for anyone else, honestly. Watch the encounter below. 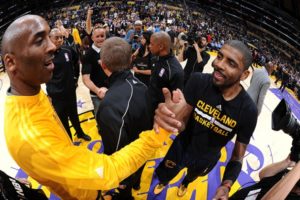