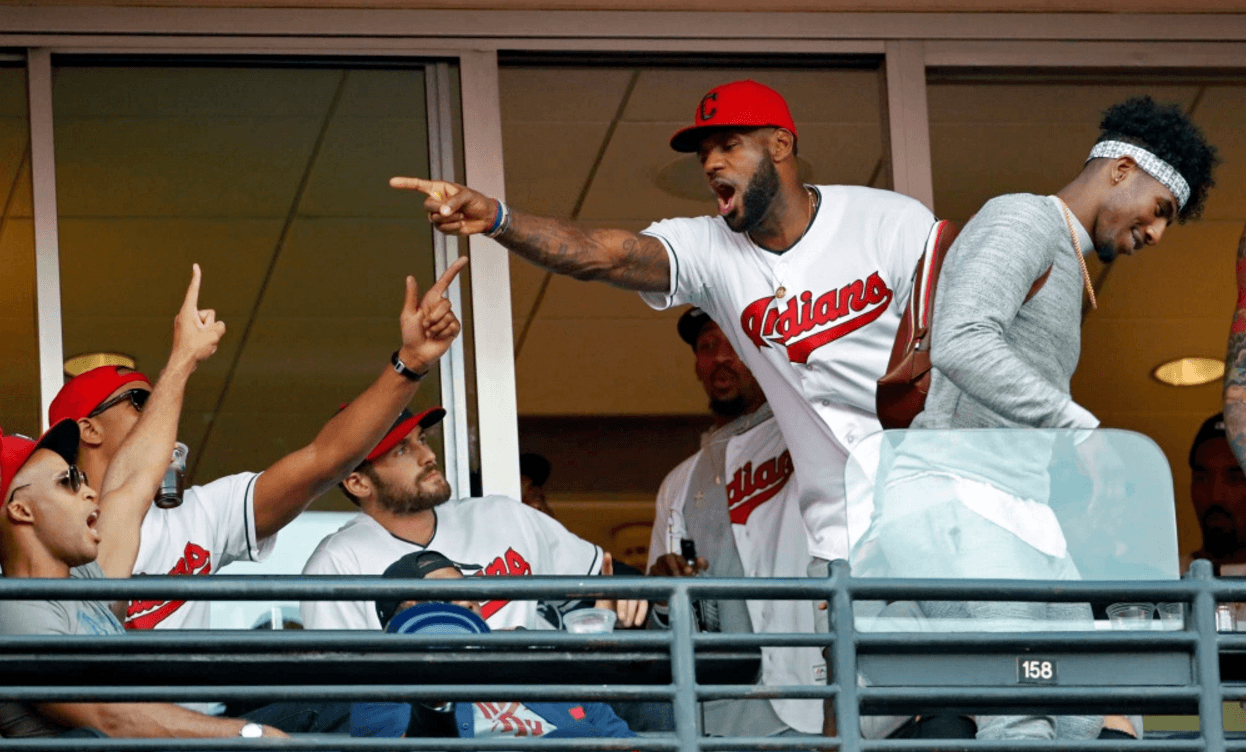 For a team that was considered the underdog more than once, the Cleveland Indians had a terrific run in the 2016 postseason that ended just one game short of the World Series Championship. Fans of both franchises very much deserved this victory, but it ultimately went to the team that hadn’t seen a baseball championship in 108 years.

Some of the big name celebrities at the game included noted Chicago Cubs fans Bill Murray and John Cusack, as well as Cavs players like LeBron James, Kevin Love, and J.R. Smith.

After the 8-7 loss to the Cubs in Game 7, James sent out a strong message to the Indians via Uninterrupted.

Cleveland went through a rough patch in 2015 after the Cavs lost a 2-1 lead in the NBA Finals to the Golden State Warriors. The Cavs didn’t have Kyrie Irving or Kevin Love then, but once the duo returned, they helped Cleveland win it’s first basketball championship in history.

Indians are set for the future, and next year is all about the Tribe.