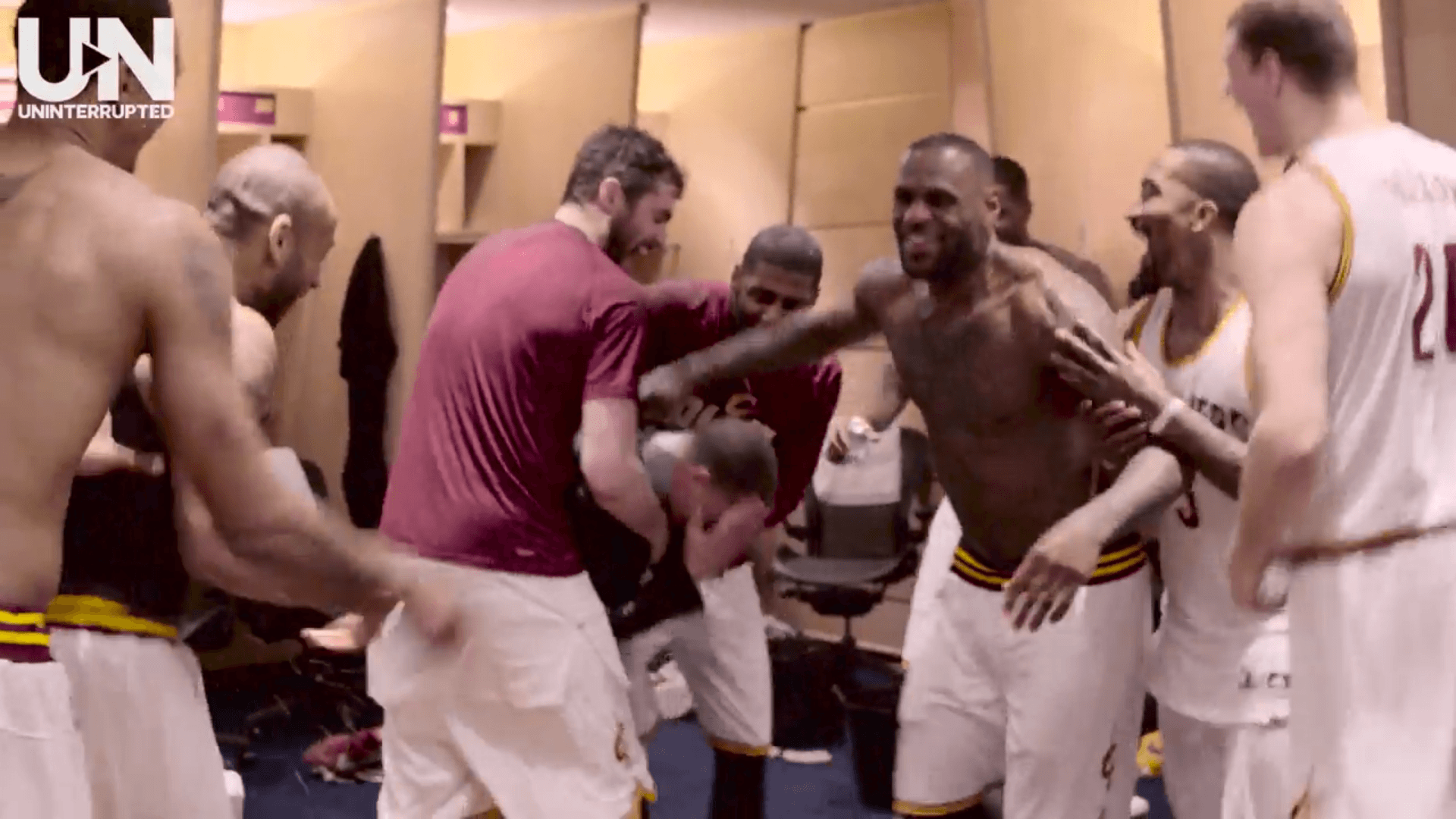 After the victory, LeBron James and the Cavs were aware of the record that head coach Tyronn Lue set by winning his 10th consecutive game as a rookie head coach, which is now the longest streak in NBA history.

In a postgame clip by Bleacher Report’s “Uninterrupted,” James and James Jones remind the Cavs of the record and help set up a sort of Gatorade Shower, but used water bottles instead. After Lue’s postgame talk with the team, the Cavs bombard and shower him with water and start cheering, congratulating him on his victory.

Anyone who says this team has chemistry issues has clearly not been watching the Cavs. 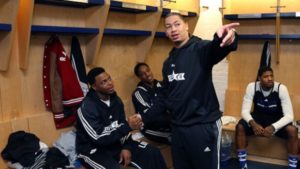