VIDEO: LeBron James and Cavs Party Down In Arizona During Off Day 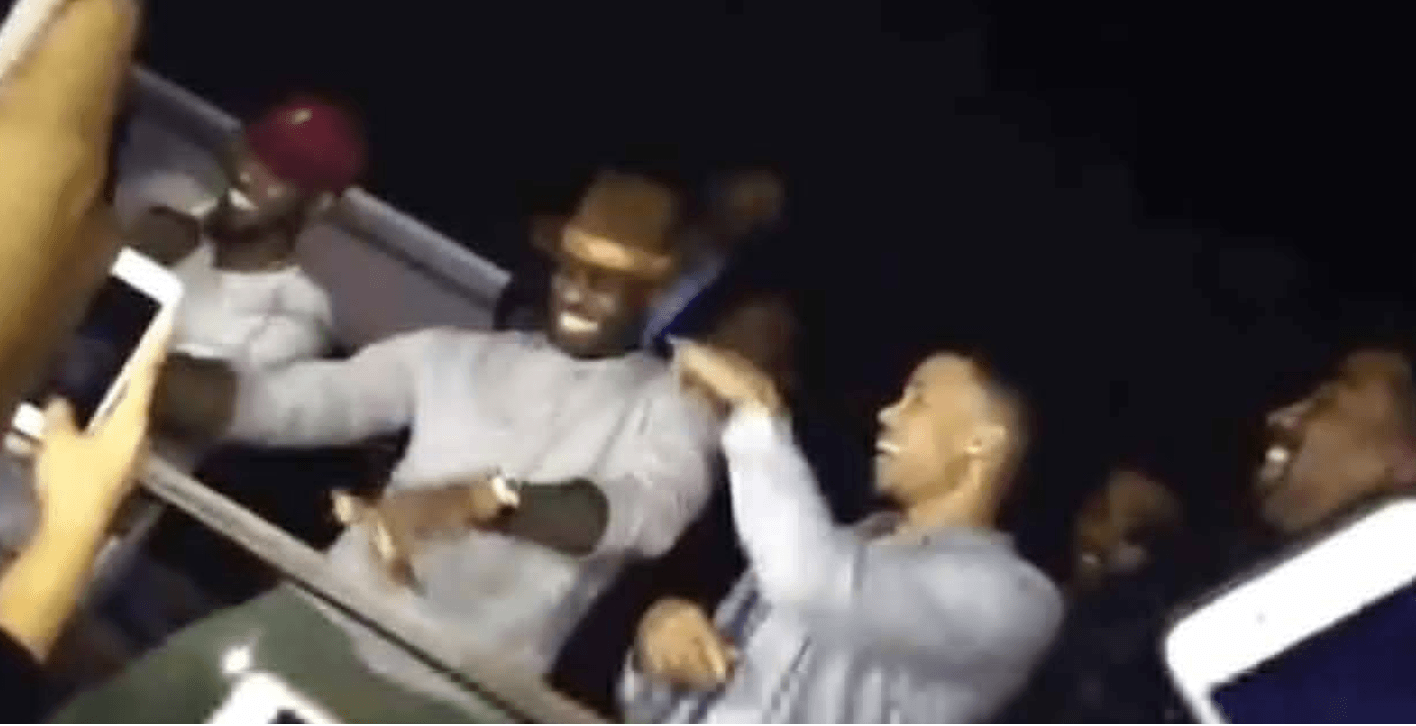 The Cavs have lost two games in a row in stunning fashion. First, they shoot just 31% from the field and miss crucial free throws in Golden State, which was followed up by a blowout at the hands of the Portland Trailblazers without All Star point guard Damian Lillard.

But hey, it’s just two losses in a long, 82-game season. These guys are professional basketball players, and even they need some off days. Sometimes, all you need to forget a bad performance is go out and unwind with the rest of your teammates.

That’s exactly what the Cavs did last night, going out to party on their single night off between four game games.

A lot of the players also took to Instagram during their team bonding night.

#SomethingSimple with the man dem #Phx

We can only hope this night out will help the Cavs as they look to close out the road trip in Phoenix tonight and in Denver tomorrow night.