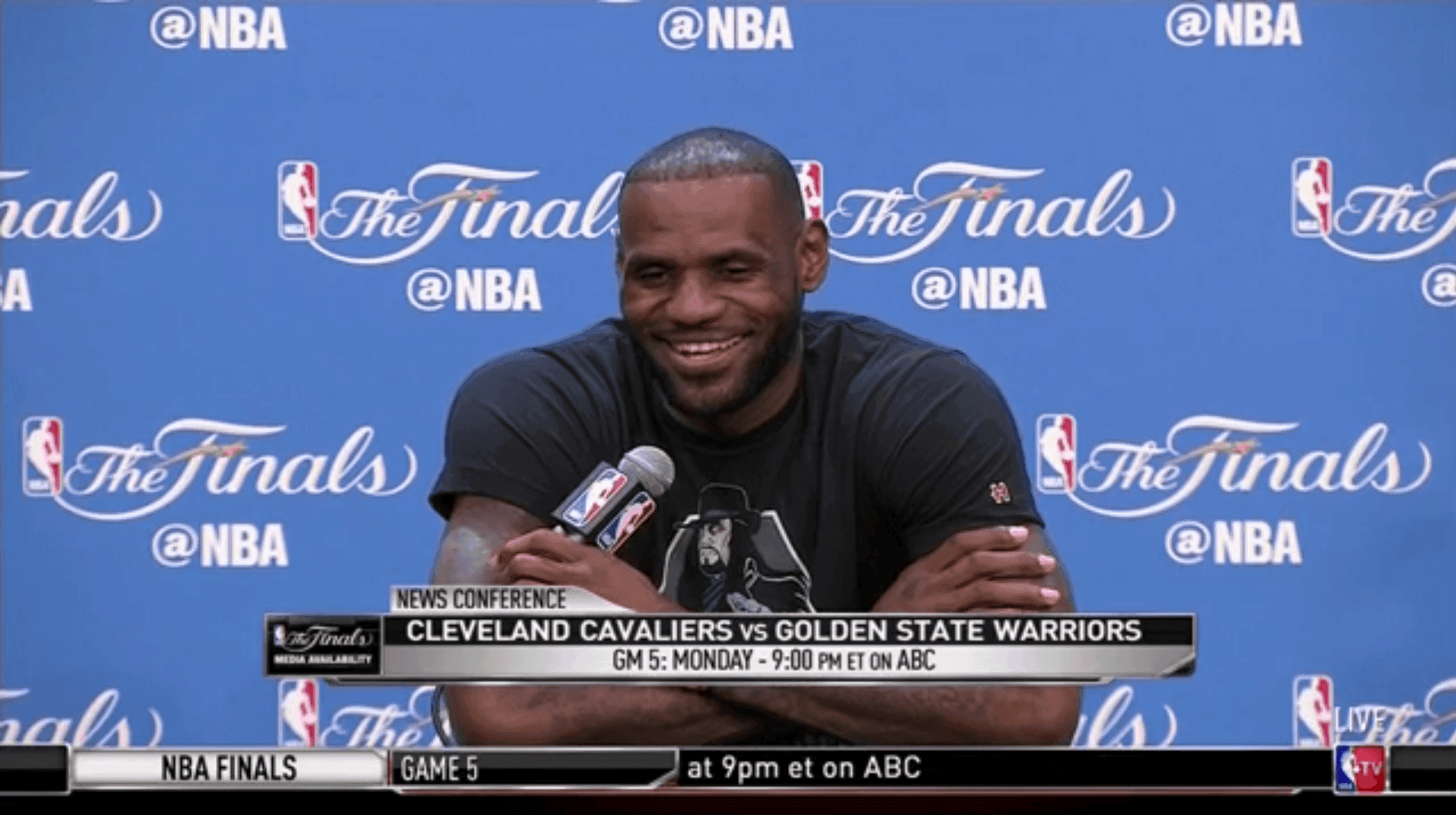 LeBron James and Draymond Green have been issued their respective punishments for their roles in the incident that occurred with less than three minutes left in the fourth quarter of Game 4. James received a technical foul for physically taunting Gren by walking over him while Green was issued a flagrant foul for striking James in the groin. It was his fourth flagrant foul point which warrants a suspension.

James, who was interviewed after him, was told about the comments and if he had any response to that. James declined to comment, laughing it off instead and moving on to the focus in Game 5.