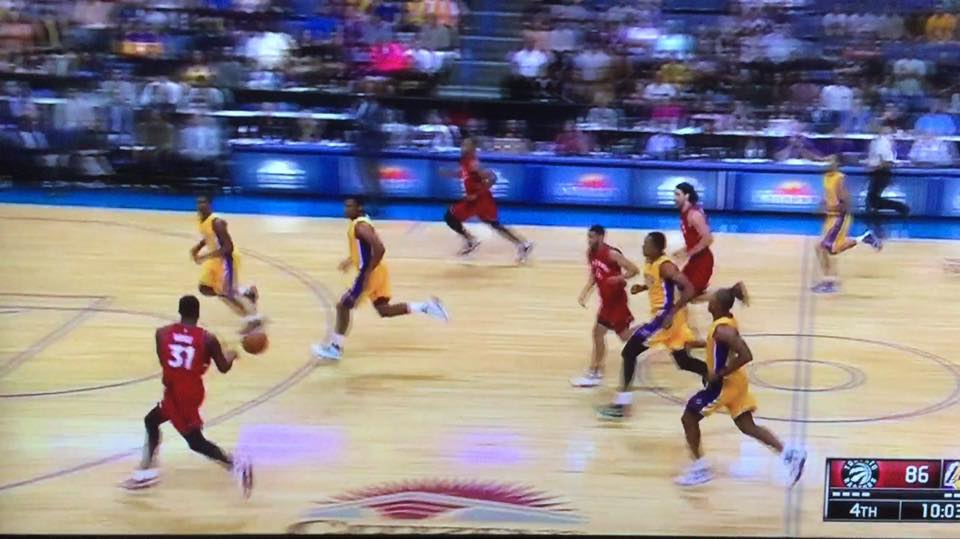 Over the years, the NBA has focused more time with the referees to ensure every game is officiated the best way possible. Sometimes, however, there are some missed calls.

During the preseason matchup between the Los Angeles Lakers and the Toronto Raptors, Terrence Ross caught the ball on a fast break and took a few too many steps en route to a sweet looking dunk. The refs correctly called a travel, and the Lakers announcers took a few shots at LeBron. Take a listen in the video below:

James as well as other players in the NBA have been known to take an extra step here and there on their way to the basket and not have it called. That kind of stuff happens all the time, but these two want to sit there and talk about LeBron. Heck, Corey Brewer took about five steps en route to a dunk at the rim.

And yet, everyone wants to keep talking about LeBron James. 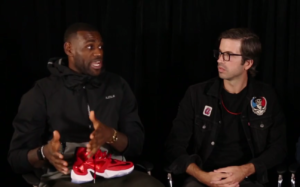 JUST IN: LeBron James Has A Message For Everyone Who Wears His Shoes Against Him
Related TopicsCleveland CavaliersLeBron JamesLos Angeles LakersTravel