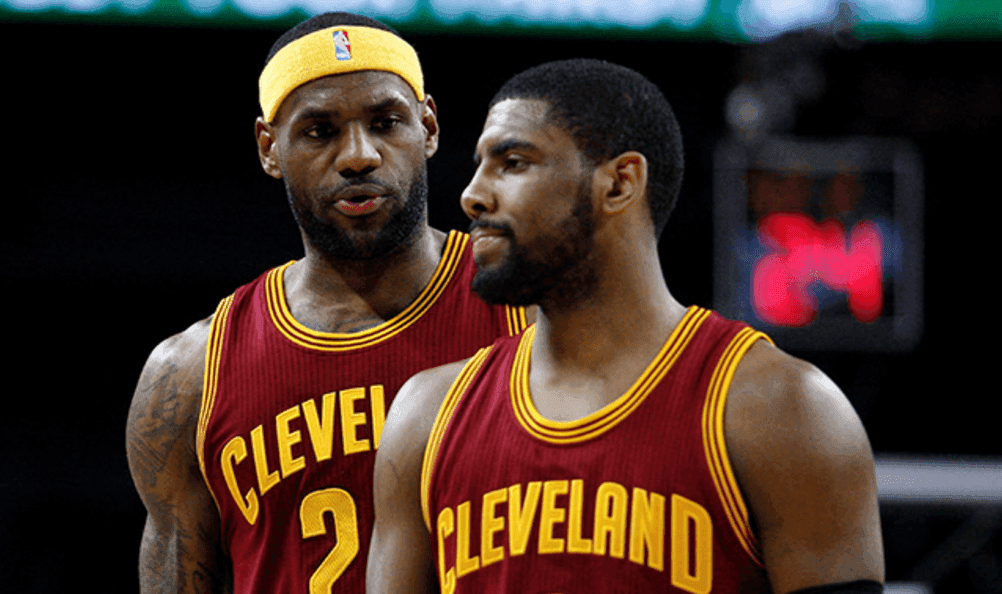 With nine days to kill before the Eastern Conference Finals, the Cleveland Cavaliers have been trying to avoid being bored. Beside practices, it’s been a long break as they await their opponent. Some players are killing the time watching the rest of the playoffs, others are making impressions of teammates on Facebook Live. For LeBron James, like always, it’s about striving for greatness. This week, he had the help of Kyrie Irving to sharpen his handles.

Widely considered to be the greatest ball handler at his size, James still finds an opportunity to learn. Training sessions like this will certainly heighten James’ perfectionist attention to detail as well improve conditioning to continue controlling pace later in games. As we learned from 2016, every little piece adds up to an ultimate puzzle.