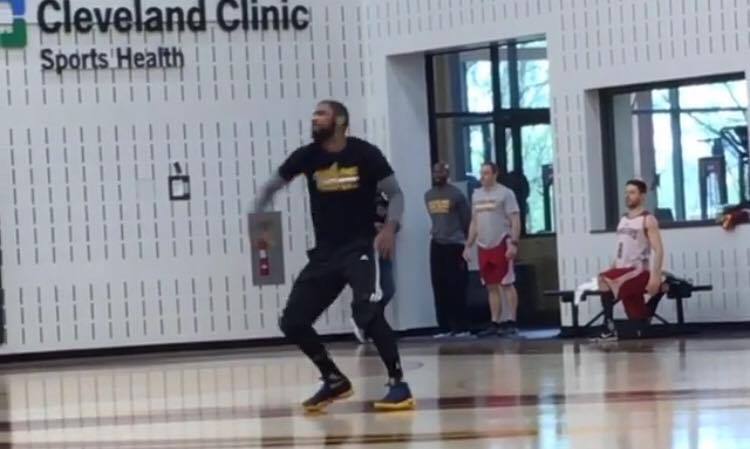 Trends come and go nowadays, but this one may be just starting. A new dance trend has started up by a couple of Maryland basketball players recently called the Running Man Challenge after an old 90’s hip hop song.

When coach forgets about conditioning after practice https://t.co/UQ3kxO9Za6

Everyone has been getting in on it, and with the Cavs having a week off before playing a playoff game, that includes a pair of Cavaliers.

The Cavaliers Bilingual Play by Play announcer Rafael Hernández Brito was able to catch a video of Kyrie Irving and Iman Shumpert getting their groove on, and needless to say, it was hilarious. 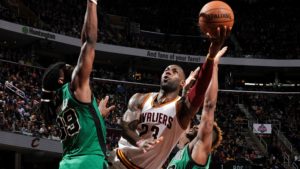 JUST IN: Pros And Cons Of A Celtics Matchup For Cavs
Related TopicsCleveland CavaliersIman ShumpertKyrie Irving