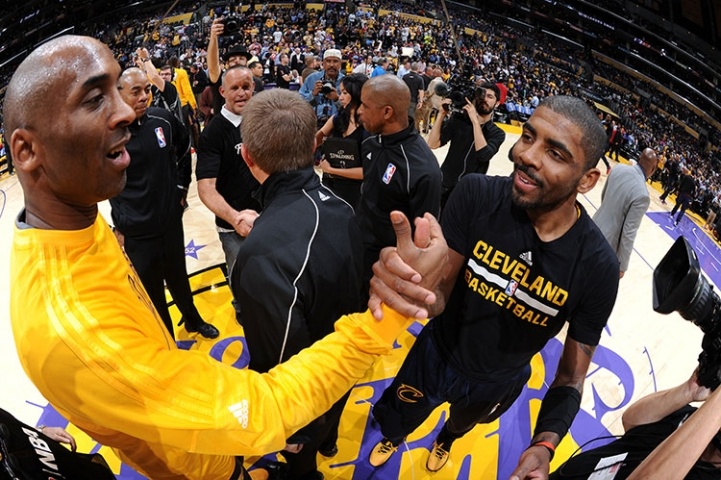 While LeBron James and Kobe Bryant normally hug the spotlight whenever the Cleveland Cavaliers and Los Angeles Lakers meet, little attention has been paid to the relationship between the Lakers superstar and Kyrie Irving.

Now, Cleveland’s All Star point guard gets a chance to honor Bryant as the latter’s final NBA game draws closer. In this Nike video, Irving, along with a number of athletes under the brand giant, gave their short but sweet moment of appreciation towards the future Hall of Famer.

Irving and Bryant go back to their Team USA experience a few years ago wherein the former, despite being there only to train, caught everyone’s eyes with his skills and confidence, especially when Irving famously challenged and trash talked Bryant during practice.

Earlier this season, Kobe Bryant also pointed out to Irving as possibly having a very integral role, which interestingly did not have anything to do with Irving’s basketball skills, in the Cavs’ championship run. 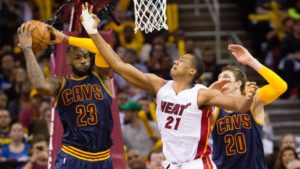