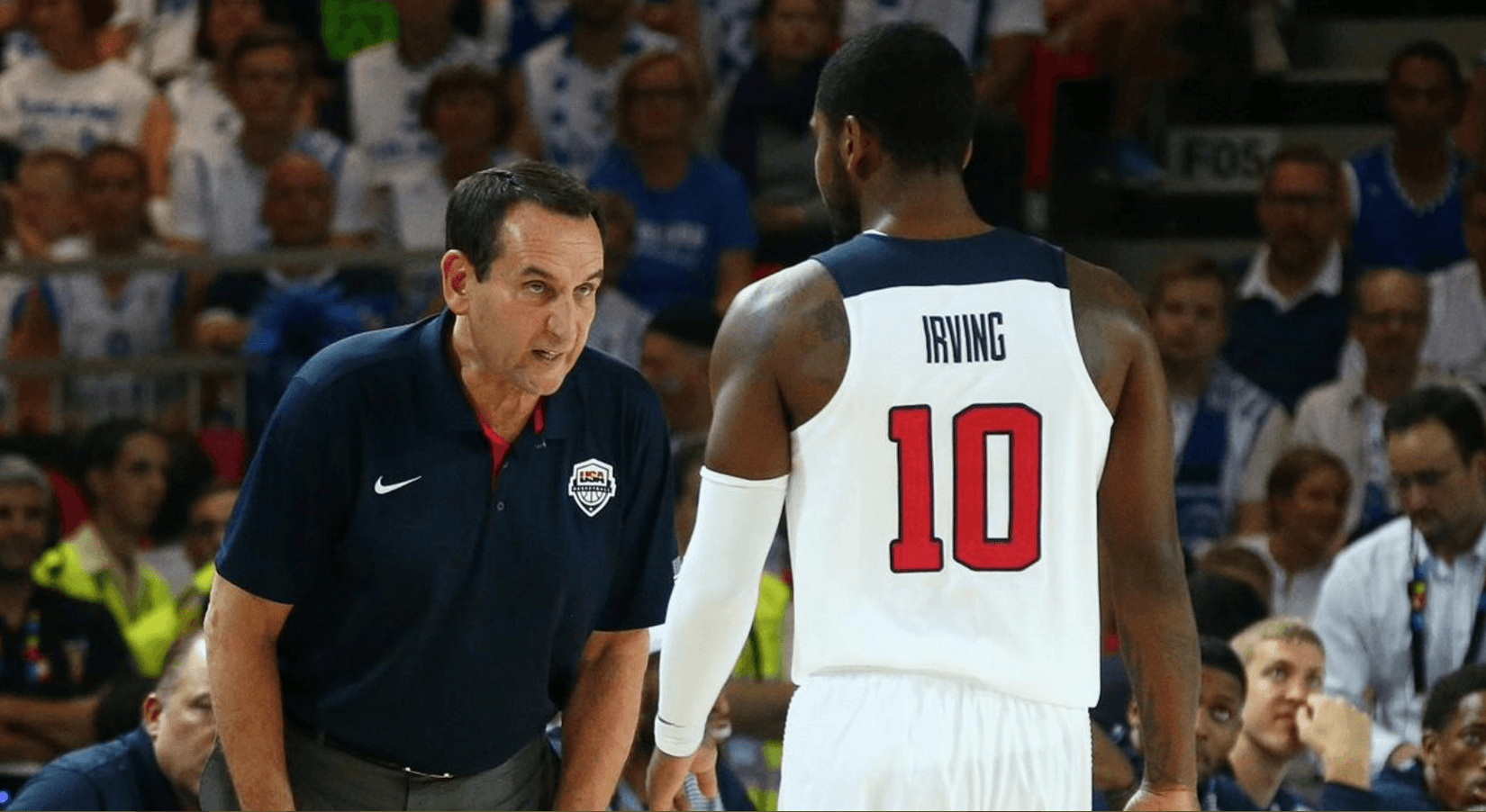 Kyrie Irving and Coach Mike Krzyzewski go back all the way to Irving’s Dukey days in 2011. Irving played 11 games for the coach at Duke and was sidelined the rest of the way with an injury. That didn’t stop him from becoming the number one overall pick in the 2011 NBA Draft.

Coach K and Irving have a special basketball relationship, and many predict that Irving will have an easier time transitioning into what Team USA does this summer because of his prior experience with coach.

During Tuesday’s practice that was open to the media, a mic’d up Coach K was explaining a play before being cut off by Irving, who was cracking a joke. That prompted the Coach to throw up an F-bomb that could be heard on TV.

We won’t know what exactly got Coach K mad, but it was still a funny moment to see transpire on the practice floor. 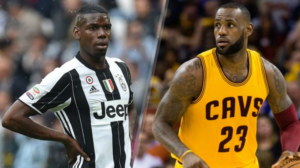