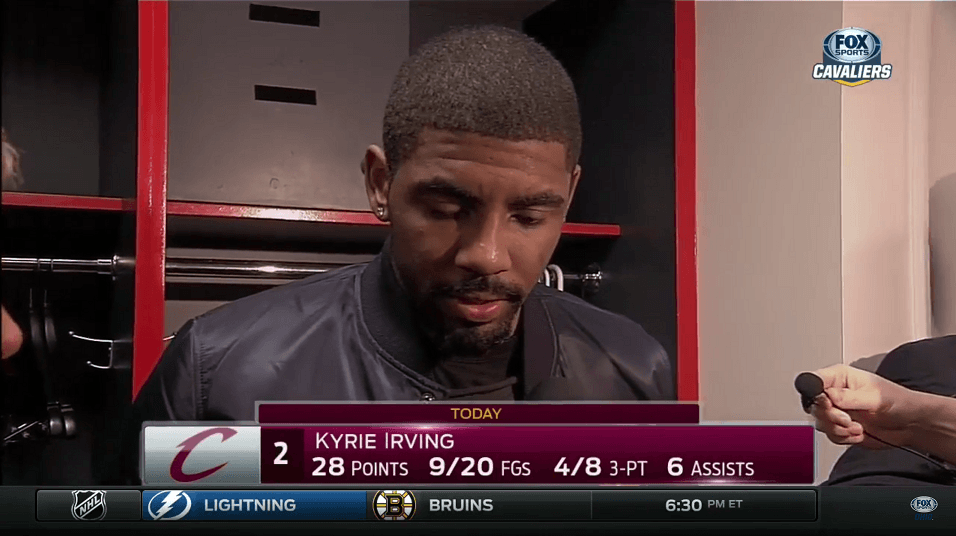 The Cleveland Cavaliers fell to the Washington Wizards 99-113 on Sunday, and it was evident that the team was missing LeBron James’ presence on the floor.

Kevin Love finished with 12 points and five rebounds on 4-11 shooting. The Wizards made an effort to shut him down and force Kyrie Irving to score the ball for the Cavs. Love spoke on how important James is to the team after the game.

Irving had 28 points, six assists, and four turnovers on 9-20 from the field, including 4-8 from downtown. The Cavs were badly outscored with Irving on the floor as Irving finished with a plus/minus of -22 in his 32 minutes. 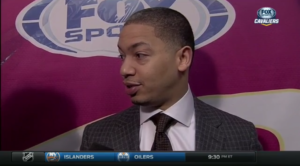