VIDEO: Kyrie Irving Gives His Thoughts On Losing Big To The Warriors 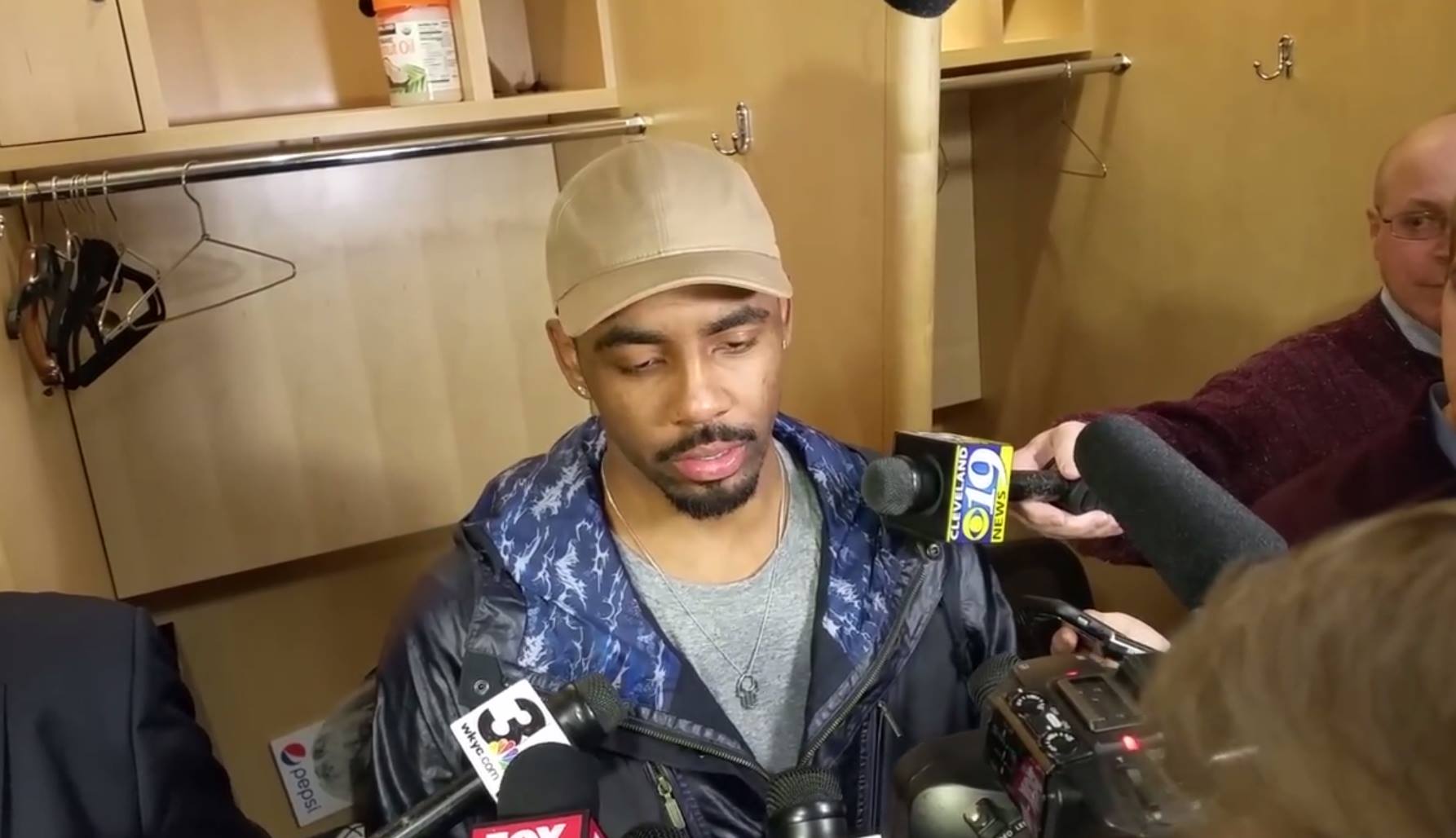 When the Cleveland Cavaliers lost to the Golden State Warriors on Christmas day, Kyrie Irving was still under a shell. The All Star point guard, after missing more than six months of action due to a knee injury, played on a leash and result was a six-point loss in a game that was actually tighter than the final score indicated.

In their second meeting, Irving was coming off the heels of a very strong performance to cap their six-game road trip. The flashy playmaker toyed with the defense of Patrick Beverley as he led the Cavs’ attack en route to a defensive masterpiece against the Houston Rockets. At this point, a lot were convinced that Irving already had enough momentum to go head-to-head against Stephen Curry once again.

The outcome of their second date with the Warriors was expected to be totally different from their first meeting. The Warriors’ visit to Cleveland was entirely another story, but it wasn’t the twist that the Cavaliers wanted. The home team failed to show any semblance of a fight and Curry, the reigning Most Valuable Player, not only outclassed Irving but also LeBron James and Kevin Love combined.

A visibly disappointed Irving expressed his thoughts to reporters in the locker room in the video below.

Kyrie Irving finished the night with eight points on 3-of-11 shooting, five rebounds, and six assists in only 22 minutes of play. 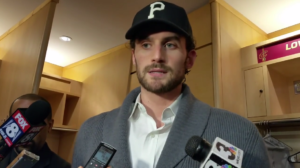 JUST IN: VIDEO: Before You Bash Him, Kevin Love Has Message For Fans Ready To Jump Ship After Loss To Warriors
Related TopicsCleveland CavaliersKyrie IrvingNBA