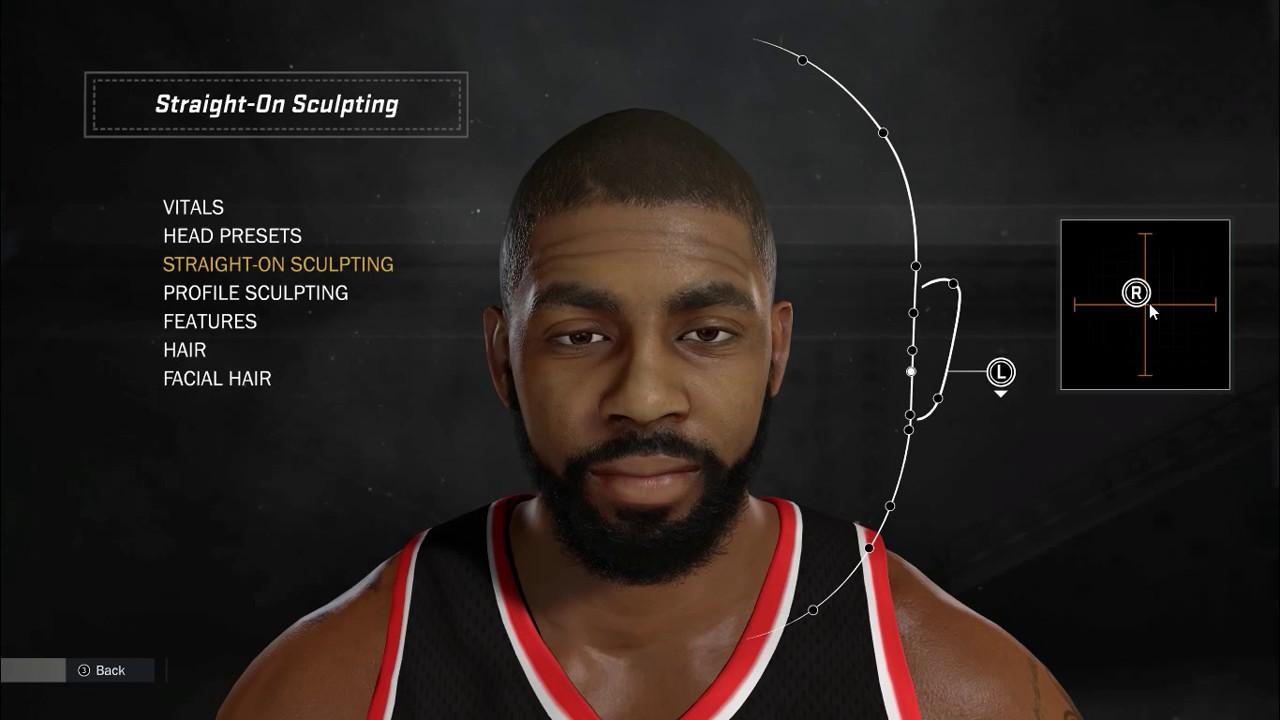 Kyrie Irving did more than just ring the alarm in NBA front offices following his trade request after it went public last Friday, but also have a lot of Cleveland Cavaliers‘ faithful question his loyalty to the franchise that drafted him first overall in 2011.

The most proactive way to show such doubt was to timely update his loyalty rating in NBA 2K17, just for the sake of accuracy in case Ronnie 2K was also taking time off during his offseason.

This is a similar treatment than the one Kevin Durant once got after signing with the Golden State Warriors last season, bringing his loyalty stat down to zero.

Even with the new collective bargaining agreement, it seems like this modern era of the NBA has the power in players’ hands more than ever — a caveat that isn’t likely to change anytime soon.