VIDEO: Kyrie Irving Appears To Have Some Kind Of Glitch During Game 4 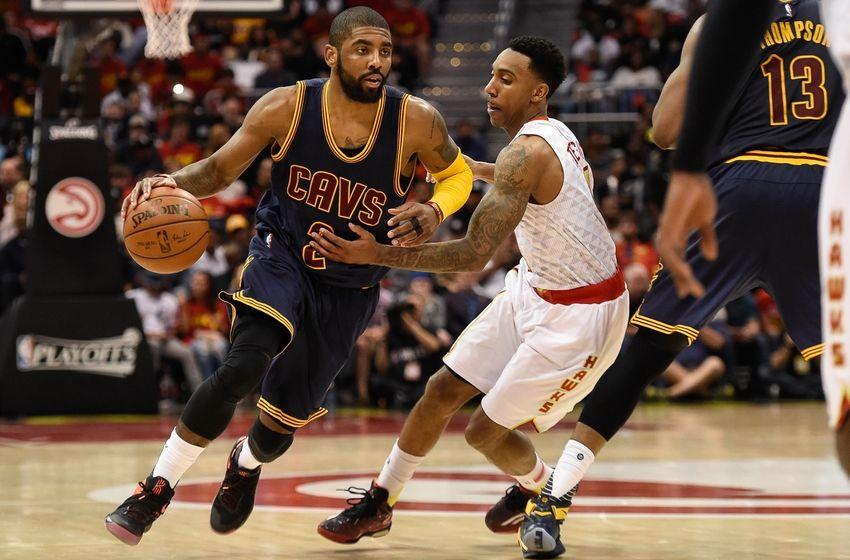 Has technology already overtaken humanity without us knowing? Are we seeing people today who are actually robots? A couple of recent occurrences at the NBA playoffs may hold evidence to this theory.

After the Golden State Warriors’ Draymond Green seemingly hung up on the press while at the podium following a win, it is now Kyrie Irving’s turn to show some glitches in his system. Here’s what happened after a timeout was called in the second quarter of Game 4 against Atlanta.

Irving had a very solid game finishing with 21 points and eight assists. He also displayed some flashy plays especially with his signature crossovers against hapless Hawk defenders.

Barring that one moment that looked like a glitch out of an NBA 2K game, all that we saw from him during the game were pure God-given skills and those were already enough to remind everyone that he is still the Kyrie Irving that we all learned to love.