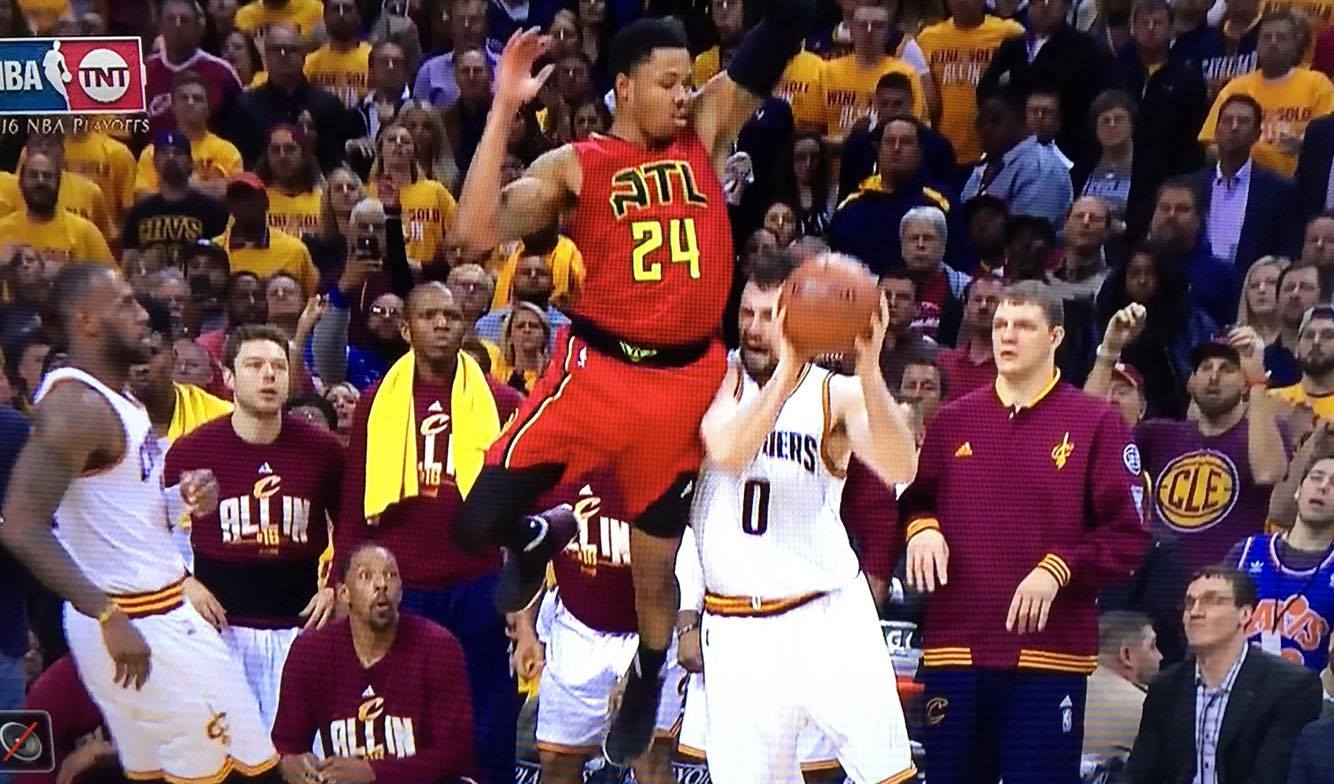 Kevin Love has been a big part of the Cavs championship puzzle, and every time he gets hit hard and grimaces after hard contact, fans everywhere hold their breath. Love’s career has had a number of injuries that have cost him major parts of the season, including last season’s shoulder injury at the hands of Kelly Olynyk, literally.

On Monday, Love took a hard hit from Kent Bazemore on a three-point attempt. After the play, he was seen grimacing and trying to get the right shoulder massaged.

Love remained in the game and helped the Cavs win the game with some clutch free throw shooting. After the game, Love was asked about the injured shoulder, and he laughed it off, which basically gave everyone a sigh of relief.

Kevin Love with an update on his shoulder after @Cavs win. #ALLin216
Stream: https://t.co/laWETJdKwqhttps://t.co/h6MzgohEMl

The Cavs have Tuesday off before facing the Hawks again on Wednesday in Game 2.