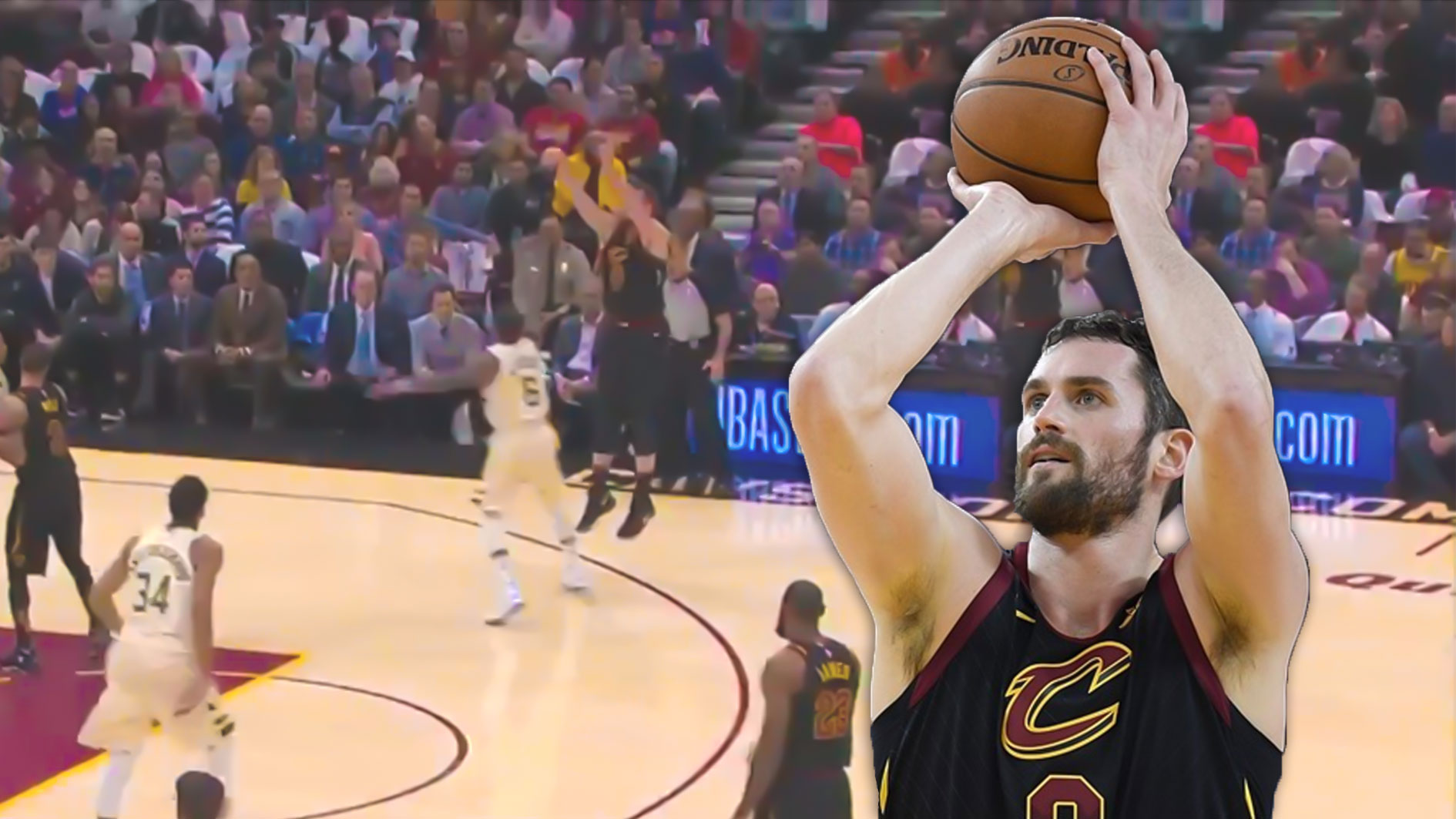 The Cleveland Cavaliers receive a shot in the arm Monday night against the Milwaukee Bucks with Kevin Love returning to the defending Eastern Conference champions’ fold.

Love has missed a total of 21 games since suffering a hand injury during a Jan. 30 game against the Detroit Pistons on the road, but did not seem to lose his feathery touch from long range despite the long absence. In fact, the first basket he drilled in almost two months came via a three-point shot off a sweet find from LeBron James.

Kevin Love was inserted right away into the starting lineup by the Cavaliers, who have become paper thin in the frontcourt with Tristan Thompson and Larry Nance Jr. out with respective lower-body injuries. Apart from Thompson and Nance, the Cavs are also without Cedi Osman (hip) and Rodney Hood (back).

With a number of shelved players for the Cavs, Love’s return surely will help mitigate the impact of the shorter rotation the team is operating with for the meantime. Love also played earlier than his target date of Mar. 23, and the decision for him to come back sooner than that probably had something to do with all the hurting bodies on the Cavs’ roster.

Before going down with a broken hand, Love was averaging 17.9 points and 9.4 rebounds, while also shooting 46.3 percent from the field and 40.4 percent from behind the arc.

Love and the Cavs are currently sitting on the third spot in the Eastern Conference standings with a 40-29 record, and they could create some breathing space between them and the Washington Wizards (40-29) and the Indiana Pacers (40-30) with a win tonight against the Bucks.