VIDEO: Kevin Love Reveals Just How Much This Game Meant To The Cavs 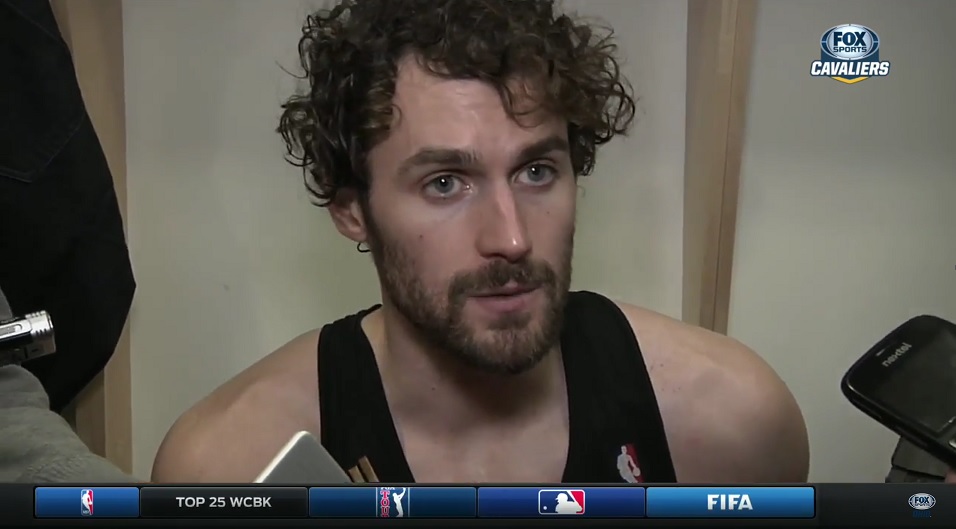 Kevin Love finished with 20 points, nine rebounds, and five assists on 5-15 shooting, 2-5 from downtown, and 8-10 from the free throw line. Love’s solid performance, however, was no where near the level of Kyle Lowry, who finished with 43 points on an ultra efficient 15-20 from the field.

RELATED: VIDEO: J.R. Smith Speaks On The Frustrating Loss To The Raptors

Love spoke to the media after the game, and admitted what we all suspected: that this game was more than just a game to the Cavs, and what they have to do to get better. 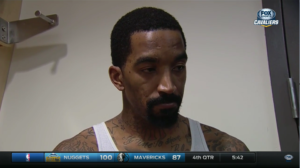 JUST IN: VIDEO: J.R. Smith Speaks On The Frustrating Loss To The Raptors And A Possible Playoff Matchup
Related TopicsCleveland CavaliersKevin LoveToronto Raptors