VIDEO: Kevin Love On The Forgettable Month Of March 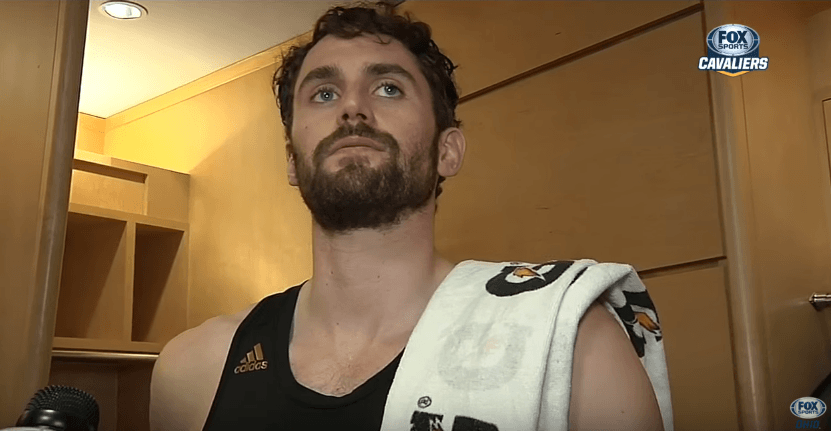 Sometimes, one needs to go past a certain point before turning things around. Whether it has significant effect or none, the psychological impact may still do wonders. For what it’s worth, the month of March is now a thing of forgettable history for the Cleveland Cavaliers.

In this FOX Sports Ohio interview, power forward Kevin Love described the tough 31-day period of madness for the Cavs.

"Sometimes it seems like it's slow, but you know you're preparing for something bigger." @cavs' @kevinlove on March https://t.co/a8FIRBLEOX

The team had an 11-5 record last month and to make matters worse, four of those losses were through embarrassing fashion. They lost to a badly depleted Memphis Grizzlies squad at home. They were handed a 21-point beatdown Miami. They let one slip away in Brooklyn against the lowly Nets. They also saw a 20-point lead vanish in a home loss to the Houston Rockets.

For Kevin Love in March, he did get close to his normal numbers as he averaged 15.7 points, 9.5 rebounds, and 2.1 assists. But his shooting percentages were horrendous as he shot 40% from the field and 26% from long distance.

Obviously, it was no longer the love month of February, March was quite mean. The Cavaliers will now look forward to a very strong April because this is where the long playoff grind starts. 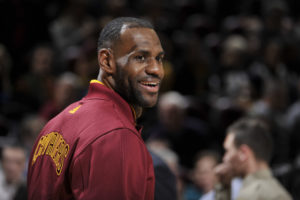