VIDEO: Kenny Smith And Charles Barkley Tried To Be LeBron James And Dwyane Wade For A Few Seconds 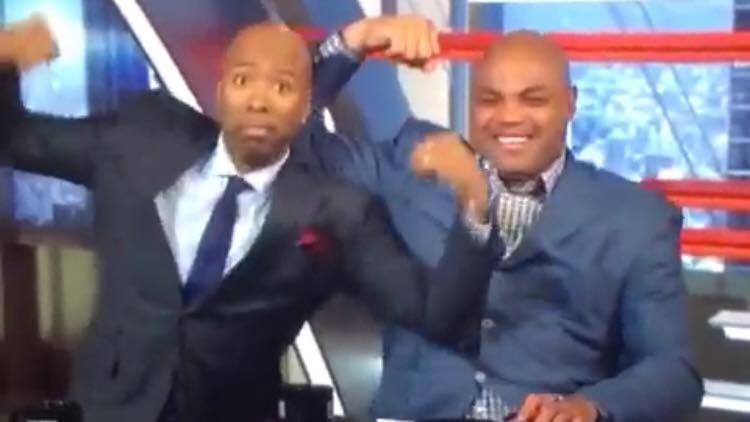 LeBron James and Dwyane Wade, two good friends, recently worked out in Miami during the Cavs’ extended break in between their games, and the internet’s reaction came as no surprise.

Meanwhile, NBA on TNT’s Kenny Smith and Charles Barkley playfully mocked the two superstars on “Inside the NBA”. The two hosts gave their own rendition of James and Wade having a good time during their workout.

While the timing of James’ trip to Miami was highly scrutinized, the guy already gave an explanation in the simplest way he can. So let’s just enjoy, or endure, Smith and Barkley doing their own thing. 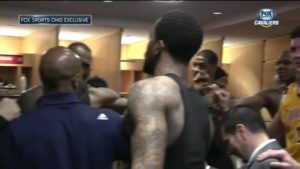