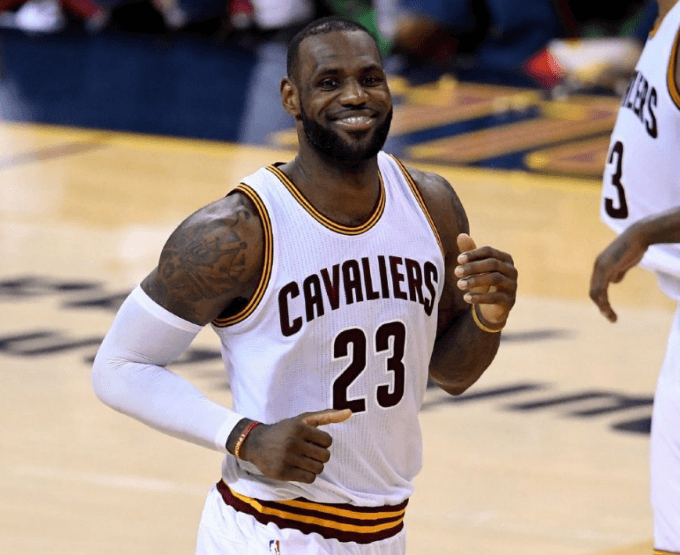 There’s no other way to say this other than “Kanye West is one weird guy.”

West held a concert at Sacramento’s brand-new Golden 1 Center in California on Saturday night, but what was expected to be a fun concert for fans turned into an absolute disaster. Concert-goers paid a good amount of money to attend the rapper’s concert, only to have it start an hour late, end after two songs (the same one twice) and an insane rant.

Throughout the rant, West referenced different artists and even the presidential election, and near the end of the rant, West also referenced Cavs’ star forward LeBron James. Watch for yourself, but be warned, some of the language is NSFW.

"Get your lebron James comments ready cuz the shows over" lmaoooooooo pic.twitter.com/rGdm009ZZh 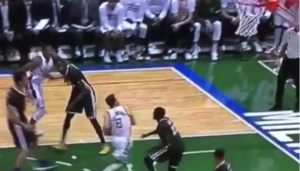