Video: Joel Embiid and Richard Jefferson got into a scuffle after collision 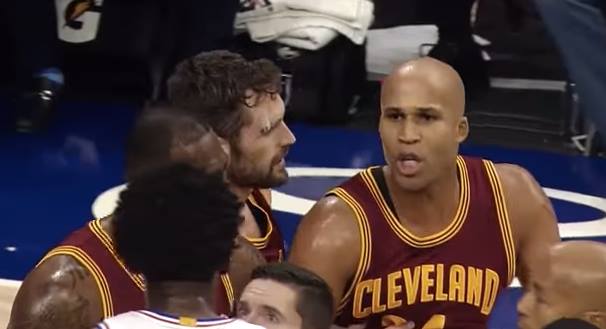 During the first quarter of the match between the Cleveland Cavaliers and Philadelphia 76ers on Sunday, a scuffle occurred between Joel Embiid and Richard Jefferson with LeBron James in the middle.

Embiid drove hard to the basket and converted on a tough shot after drawing a foul from Jefferson. The 22-year-old Cameroonian then taunted the veteran forward resulting into a heated back-and-forth and got James to also say a few words to him.

It’s a good thing cooler heads prevailed and none of the players involved did anything that could merit a fine or suspension from the league. Embiid and Jefferson were separated immediately by their teammates as well as the referees.

The Cavaliers had the last laugh as they came out with another road victory, 112-108. They improved their record to 13-2 and added to the Sixers’ woes who are now 4-13 for the season. 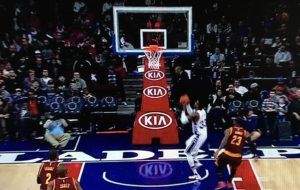