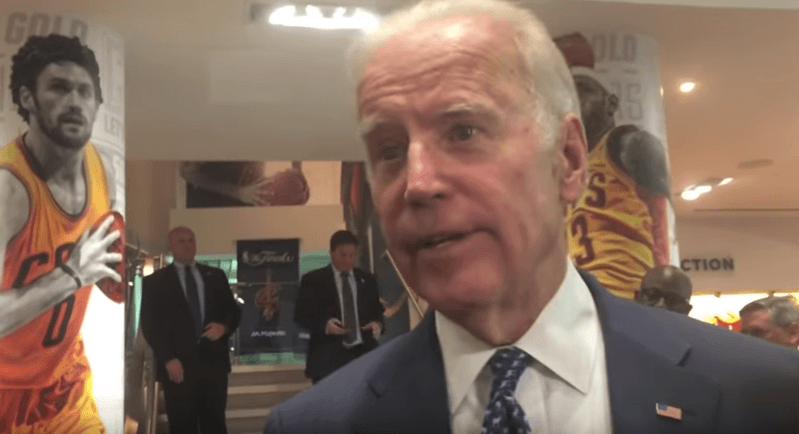 As the Cleveland Cavaliers’ championship gears continue to sell like pancakes, Vice President Joe Biden joined in on the craze when he was in Cleveland just recently while being accompanied by former Governor of Ohio Ted Strickland.

The Vice President bought some nice tees of LeBron James which he said will be given to President Barack Obama. Biden also revealed that his chief of staff is a very big Cavaliers fan that is why he also got T-shirts for his children.

Of course, they cannot miss the money shot so the two took a pose with the LeBron James mural in the background. 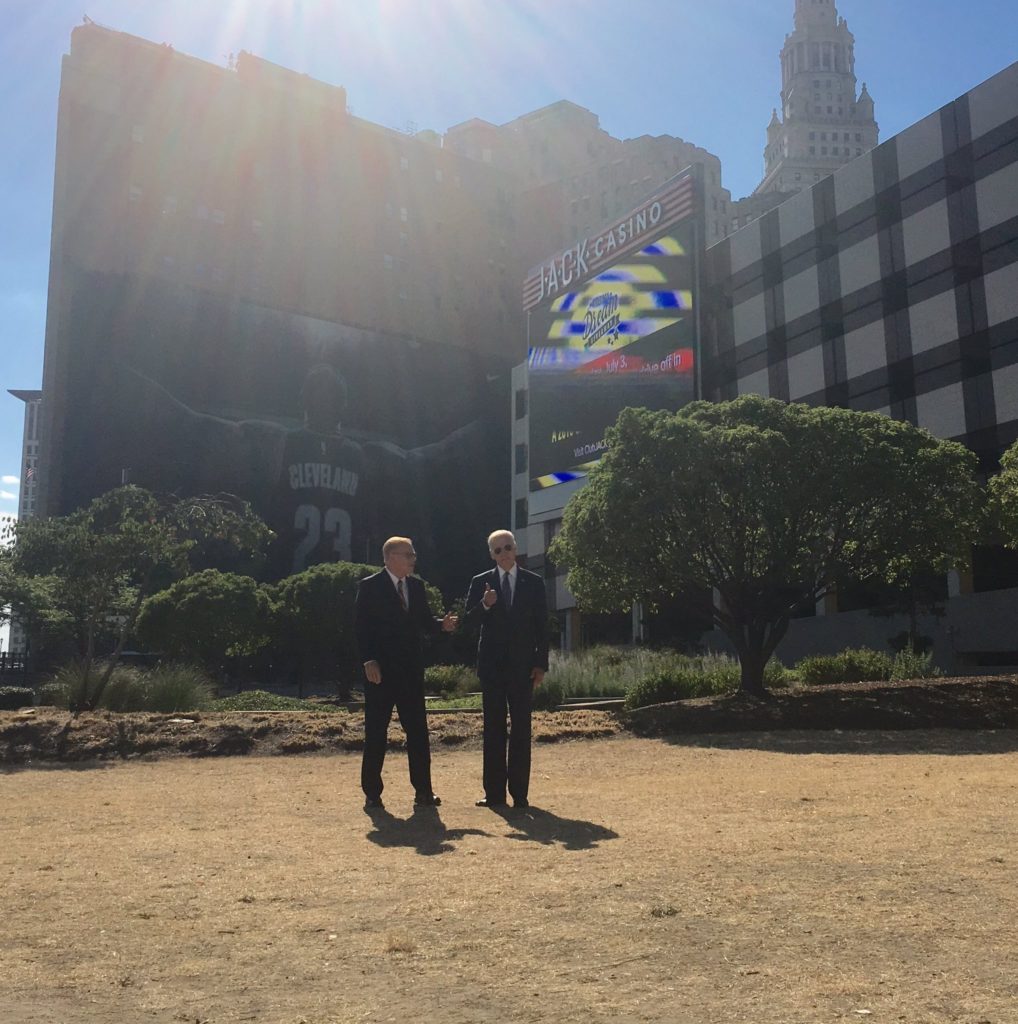 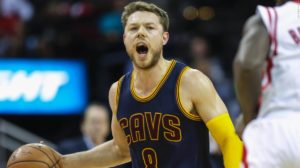