VIDEO: Jimmy Butler Picks Cavs To Win It All 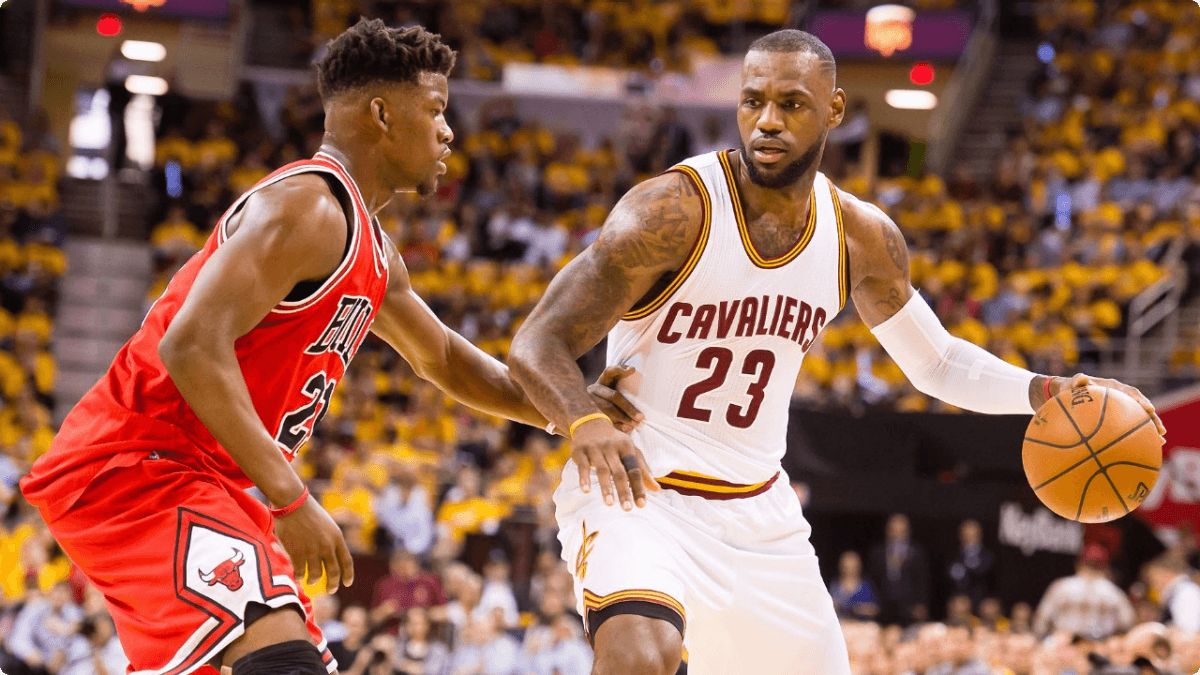 Four teams remain vying for the Larry O’Brien trophy and the view to the top gets clearer for each of them. One can make a case for Golden State, Oklahoma City, Cleveland, and yes, even some for Toronto on why they can end up as the last team standing.

In an episode of The Starters, Chicago Bulls star Jimmy Butler gave his two cents worth on which city will be having a grand parade in June.

That’s coming from a division rival and perhaps one of the two players, along with San Antonio’s Kawhi Leonard, that can make LeBron Jame’ life the hardest on the offensive end.

It’s hard to argue with Butler’s choice as the Cleveland Cavaliers have certainly been on a roll this postseason. The Big Three are clicking. Their shots are falling. As a result, winning all of their 10 games so far in the playoffs.

RELATED: Forget Making It Rain, Take It Right Down The Lane

The Eastern challenge may not be at the level of their Western counterpart, but there’s no denying that the Cavs are among the elite teams in the league, regardless of the competition factor. They are poised to come out of their conference and will be matched up against the best of the West anyway, so all the talk on the resistance coming from the East would no longer matter in the finals. 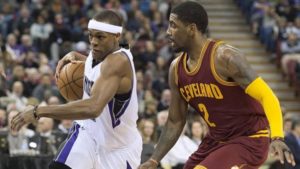