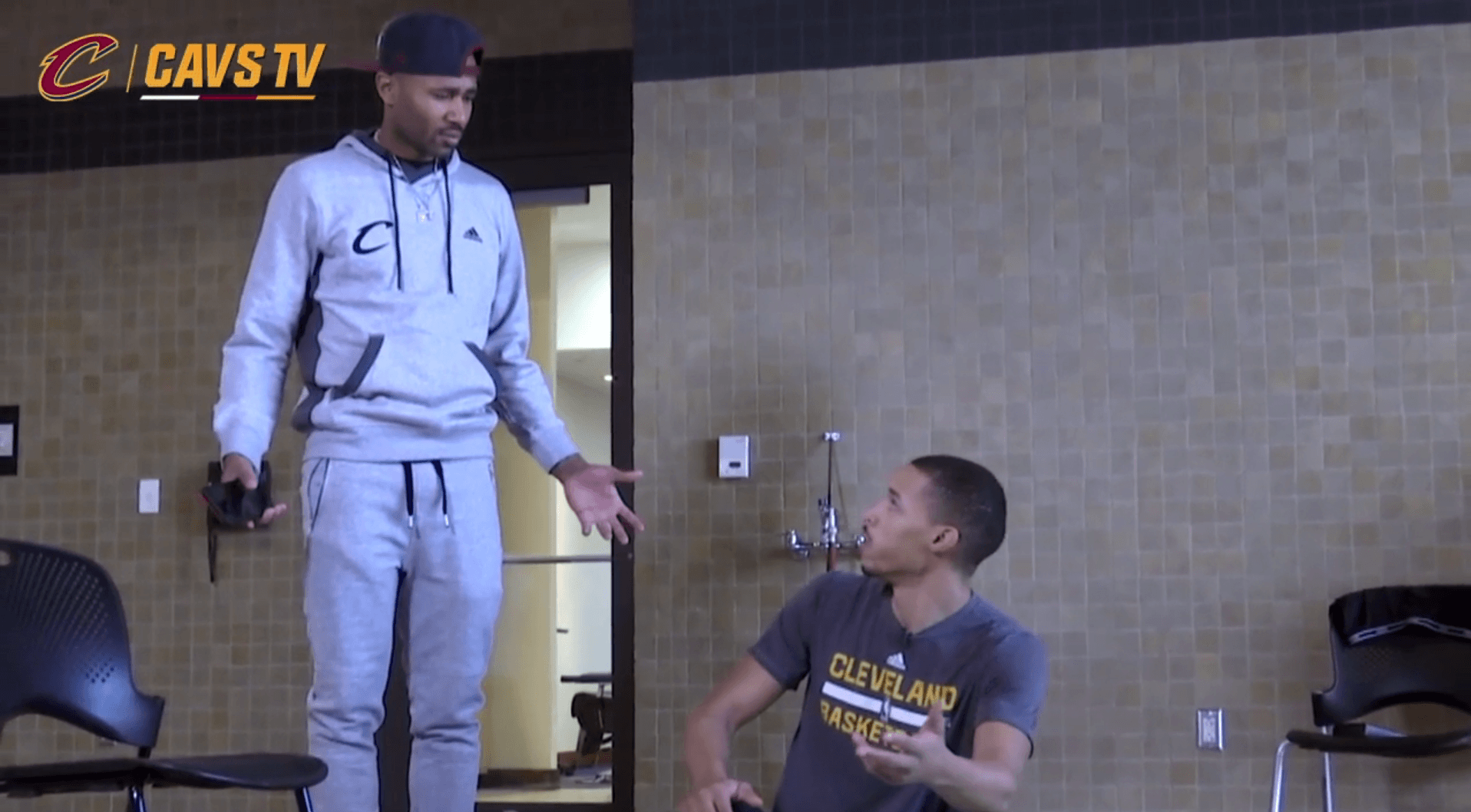 You probably already know about LeBron James’ hit online segments called Uninterrupted by Bleacher Report. In each episode, LeBron gives fans an inside look at some of the things that he, as a pro athlete, does in his every day life whether its a workout, a team session, a look inside his home, and more. James started it out and now many players in every professional sport in the U.S. currently have these segments to give fans a better understanding and experience of the sport.

Here’s a recent episode of Uninterrupted, where LeBron James takes us inside his home and shoe closet after he signed a lifetime deal with Nike.

Well, it looks like another Cavalier is now attempting to take a shot at Uninterrupted. Jared Cunningham, who was the final player to make the Cavs roster, had this hilarious attempt at making an episode, and unfortunately, it does not go well. 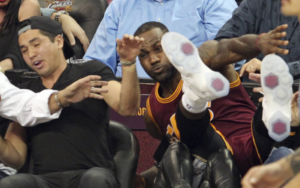