VIDEO: J.R. Smith Reveals How His Parents Kept Him In Check Early In His Career 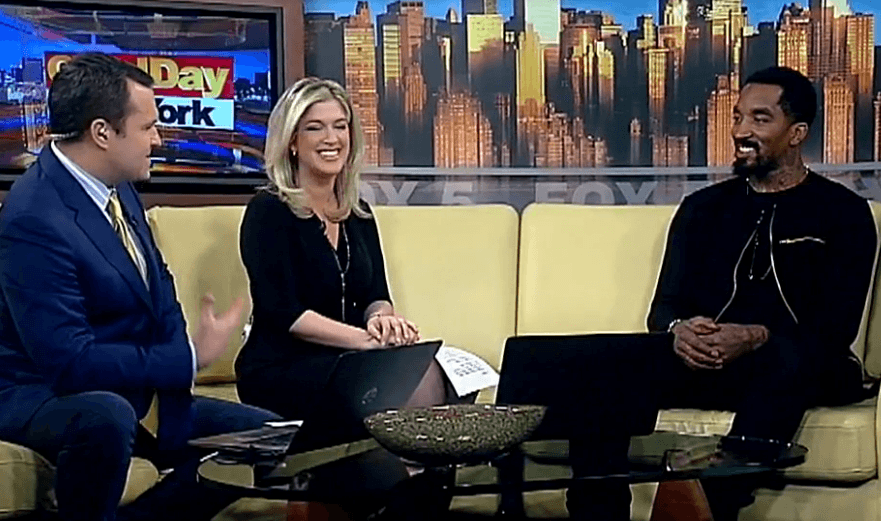 J.R. Smith has been a much-needed spark plug for the Cavs and has helped them to an East-leading 52-21 record so far this season.

He’s unfortunately been known for all of the negative antics on and off the court, but Fox 5 in New York sat down with Smith, and he opened up about how his parents kept him in check after he was drafted to the New Orleans Hornets at the young age of 19.

Although he was making big money early on, his parents didn’t allow him access to all of it.

“Without them I wouldn’t be where I am. My parents kept me on an even scale. Even though I had money, I really didn’t. I was on an allowance,” said Smith, 30.

Keeping Smith on an allowance? Interesting to hear, and it’s great to see that Smith was able to avoid some mistakes thanks to the help of his parents. Watch below as Smith discusses how huge family is to him and what it means.