VIDEO: J.R. Smith Reacts To His Daughter’s Brutally Honest Answer About Him 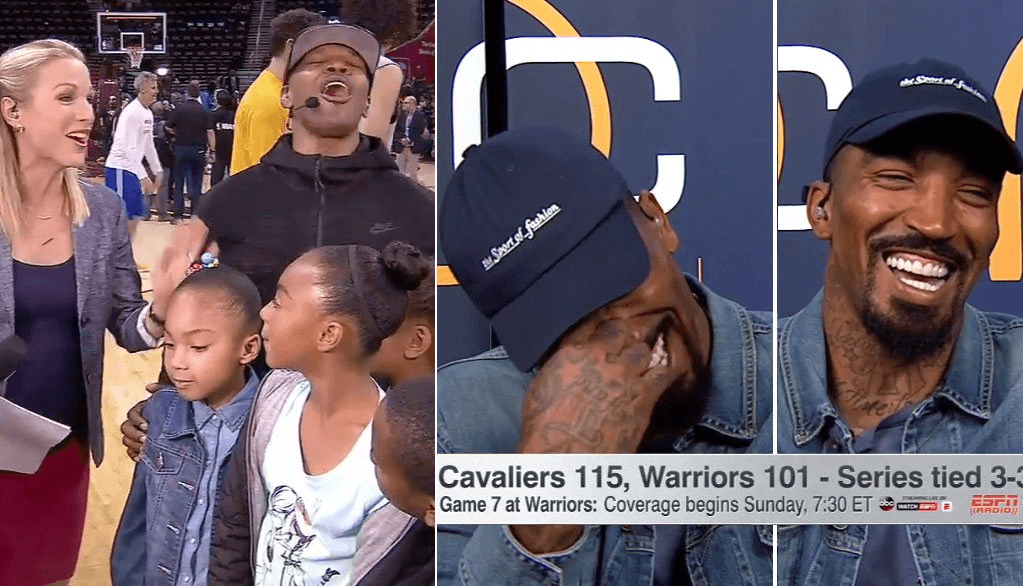 J.R. Smith has always been considered a troublesome guy in the league, whether it was because he goes to too many parties or just isn’t focused on the game. Since he’s arrived in Cleveland, I’m sure all of The Land can agree with me when I say he’s been nothing short of spectacular.

That continued in Game 6 of the NBA Finals, where J.R. Smith contributed 14 points and four three-pointers as the Cavs forced a Game 7.

After the game, Smith joined Sportscenter to talk hoops with Scott Van Pelt, and when he found out his daughter’s answer to a question before the game, he absolutely lost it cracking up.

.@notthefakeSVP shows @TheRealJRSmith the clip of his daughter being proud he didn't get kicked off the Cavs pic.twitter.com/nKtbw9pMOT

Smith has matured since his arrival in Cleveland and the ultimate cap on the past couple of years would be a championship. 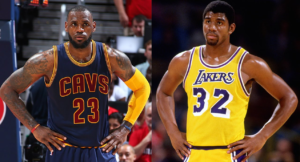