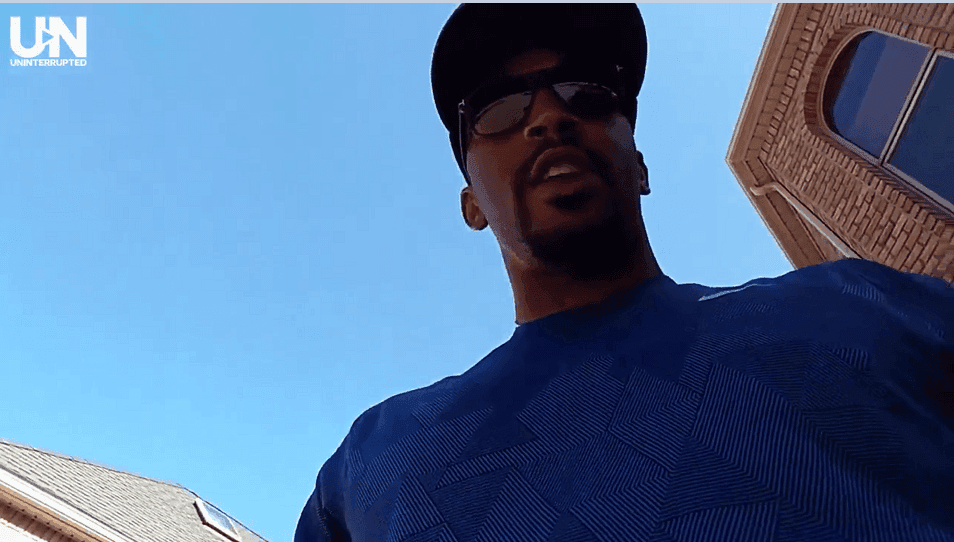 J.R. Smith has had quite the summer. He’s won an NBA Championship, he’s been married, and he’s been traveling the world with the love of his life. It’s easy to say that life is good for J.R. Smith. All that he has left is to sign a new deal with the Cleveland Cavaliers, something that looks inevitable since he’s reportedly not looking at any other team.

RELATED: LeBron James says if J.R. Smith was an animal, he would be a dolphin

Well, on Monday, J.R. Smith had something to share with his fans.