VIDEO: J.R. Smith Gives Update On His Right Hand Injury That Caused Him To Struggle In Game 1 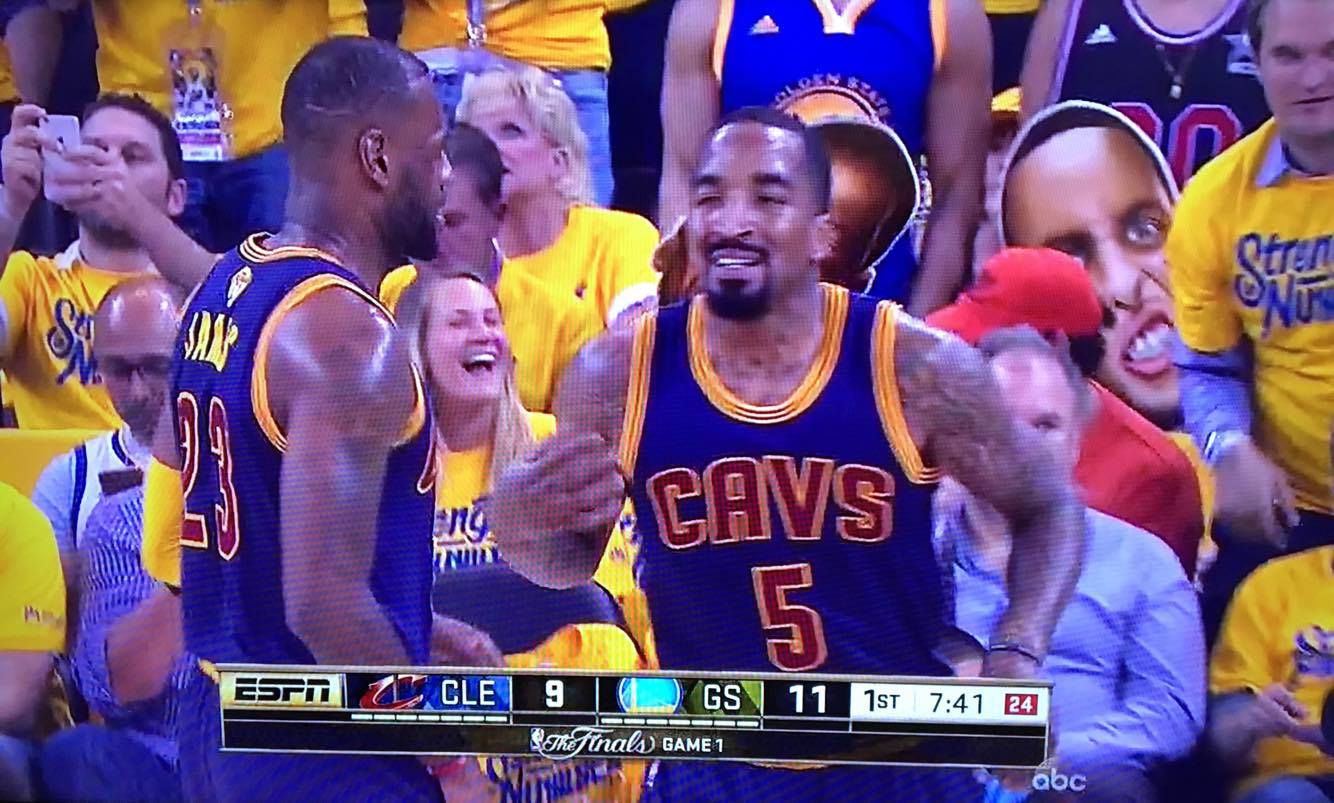 In Game 1 of the NBA Finals, J.R. Smith was essentially a no-show. He had just three points tonight on 1-of-3 shooting from the field (all from downtown) in a whopping 36 minutes.

It’s safe to say he didn’t look for his shot at all, and simply took what was wide open for him. The Warriors did a great job getting out to him defensively, but Smith didn’t even look to take some of those difficult shots he likes to take.

It looked like J.R. just wasn’t into the game, but an early first quarter hand injury seemed to have contributed to Smith’s not wanting to shoot.

After the game, Smith spoke about the injury and if it would affect him moving forward. 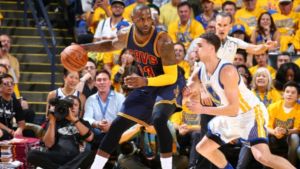