VIDEO: J.R. Smith Gets Extremely Emotional Discussing His Parents And His Journey 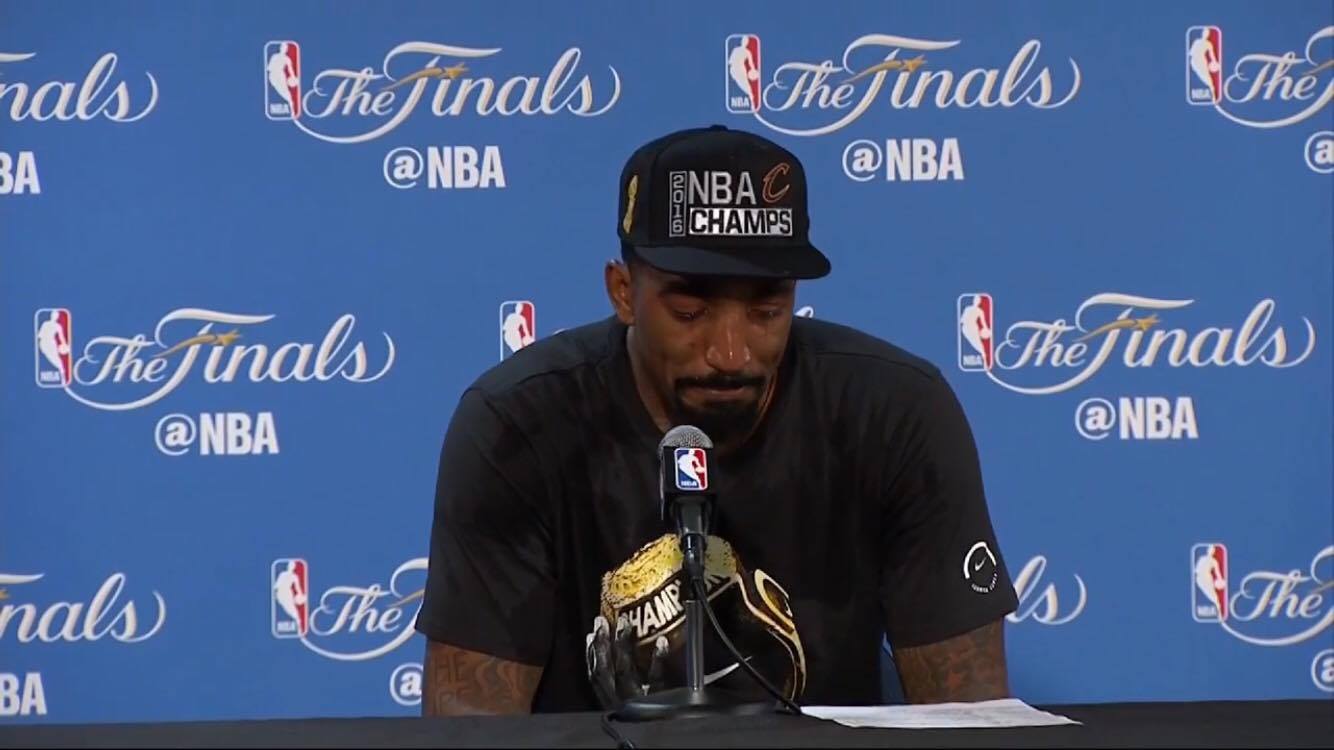 J.R. Smith was never labeled a winner and was never expected to be a winner. He was always troubled and never seemed to be fully able to focus on the game. That is, until he arrived in Cleveland.

Since he got to “The Land,” Smith has been nothing short of a professional working hard to deliver a title to Cleveland. Every time people talked down about him and said he would never get anywhere in the NBA, it hurt. It hurt because everything he did, he did for his parents and his family. It hurt his dad to see people speak a certain way about his son just as it would anyone else.

That’s why winning a championship shut all of that down, and that’s why it brought Smith to absolute tears after the Cavs were crowned the 2016 NBA Champions. WARNING: You might be in tears after watching this as well.

How can you not root for this man? Truly remarkable. Congrats, JR! 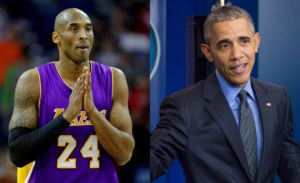