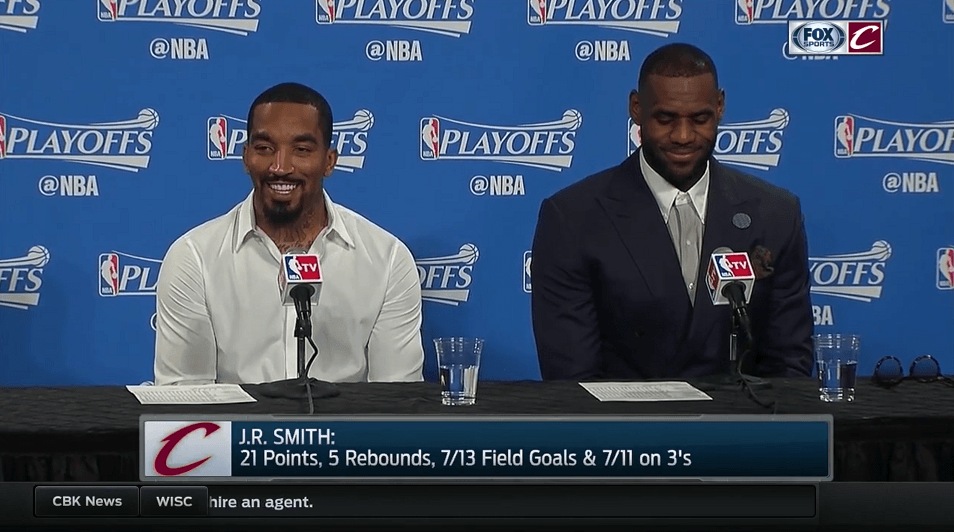 J.R. Smith led the Cavs past the Pistons in Game 2 with his hot shooting from downtown. Thanks to his seven three pointers, the Cavs were also able to set a franchise record as well as tie the NBA record for most three-pointers made in a playoff game.

J.R. Smith knew how well the Cavs played, but after the game, revealed that he couldn’t believe just how hot the Cavs were.

When @TheRealJRSmith finds out the @cavs shot 38 three-pointers, he delivers a priceless reaction #ALLin216 https://t.co/CtEMbO8YHK 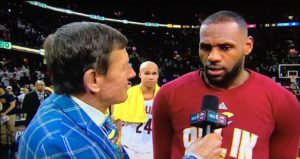