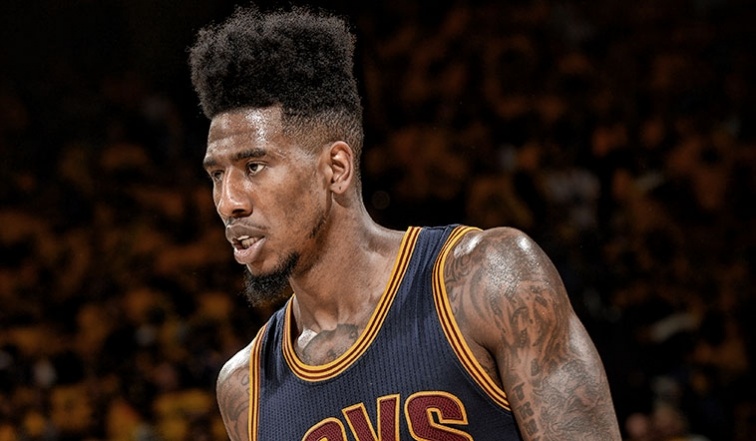 If you’ve been on Twitter or Instagram sometime over the past several weeks, you might have seen the hashtag #sogonechallenge. The challenge requires that an individual raps their own verse over Monica’s 2003 classic R&B track “So Gone”. After Chicago rapper Chance the Rapper spit his own verse, the So Gone Challenge went viral, having celebrities such as Missy Elliot, Kevin Hart and even The Miami Heat’s Dwayne Wade. Though it might be a bit late, a Cleveland Cavalier has joined in the challenge.

A self-proclaimed rapper, Iman Shumpert dropped a verse for the challenge on Wednesday and its pretty fire. Shumpert freestyles about growing up in a rough neighbourhood, spitting bars such as “I’m from where my father had to father all my friends.” Shumpert has been rapping since his days on the New York Knicks, releasing a mixtape known as “The Knickstape” back in 2014.

What do you think of Shump’s #sogonechallenge submission? Take a look below and comment what you think. 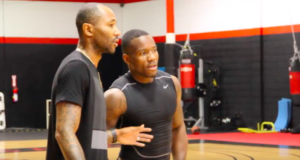