Video: Did Hornets broadcasters take a jab at Cleveland? 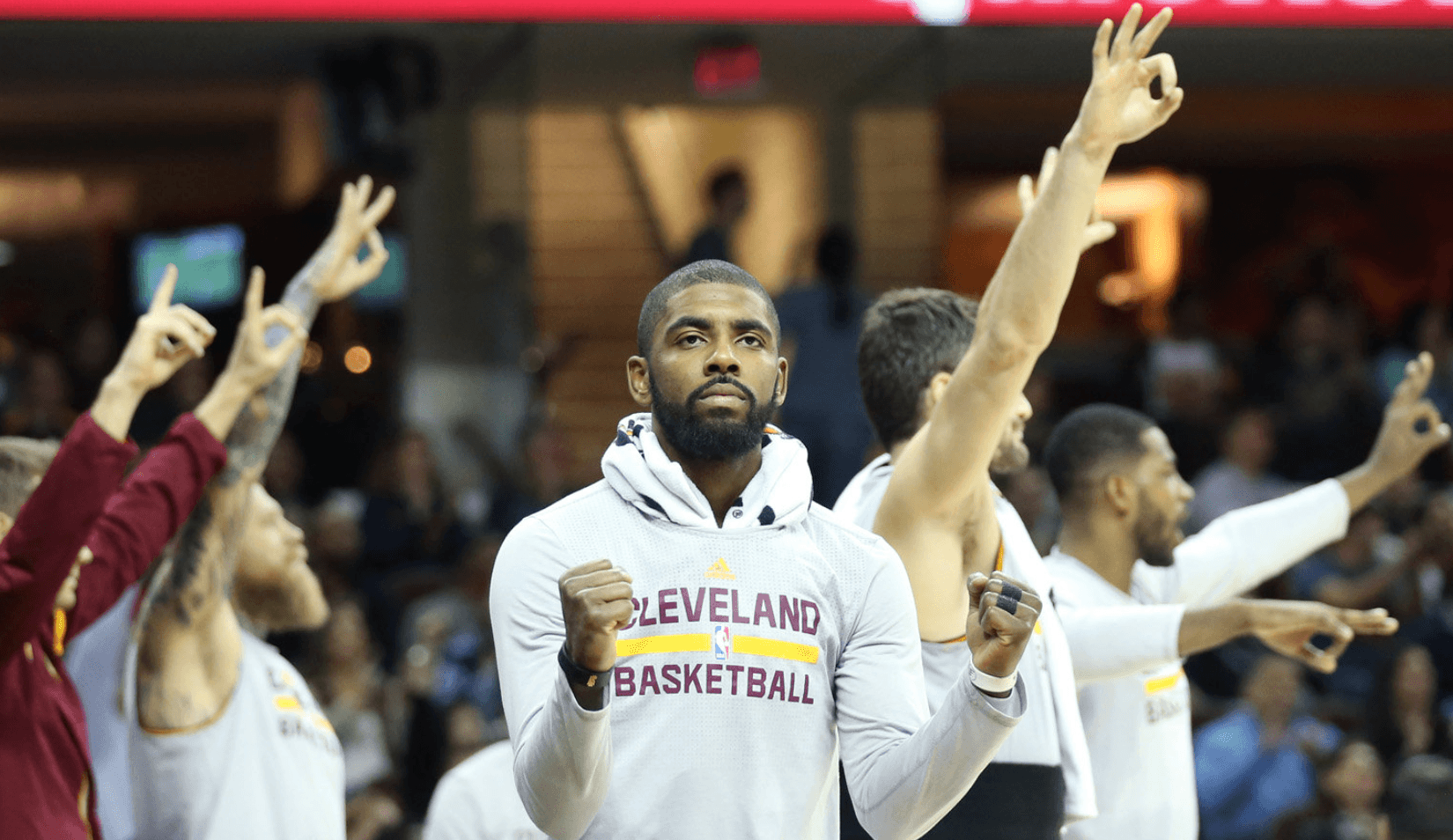 With Cleveland’s recent success when it comes to sports, specifically for the Cavaliers and Indians, many outside of ‘The Land’ have unleashed their hate or distaste for Cleveland. Knicks’ center Joakim Noah has repeatedly bashed Cleveland to the media over the years, even dating back to his old Chicago Bulls’ days.

During Sunday afternoon’s game between the Charlotte Hornets and Cleveland Cavaliers, it sounded like some of the broadcast crew for the Hornets let their feelings be known about Cleveland. It started with a conversation involving Nicolas Batum, and then ended up sarcastically talking about how great Cleveland is. 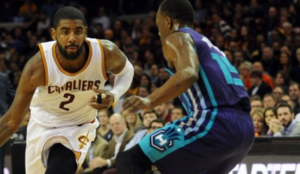