Video: General Manager David Griffin says he and the Cavs have put together “competitive and aggressive” offer to J.R. Smith 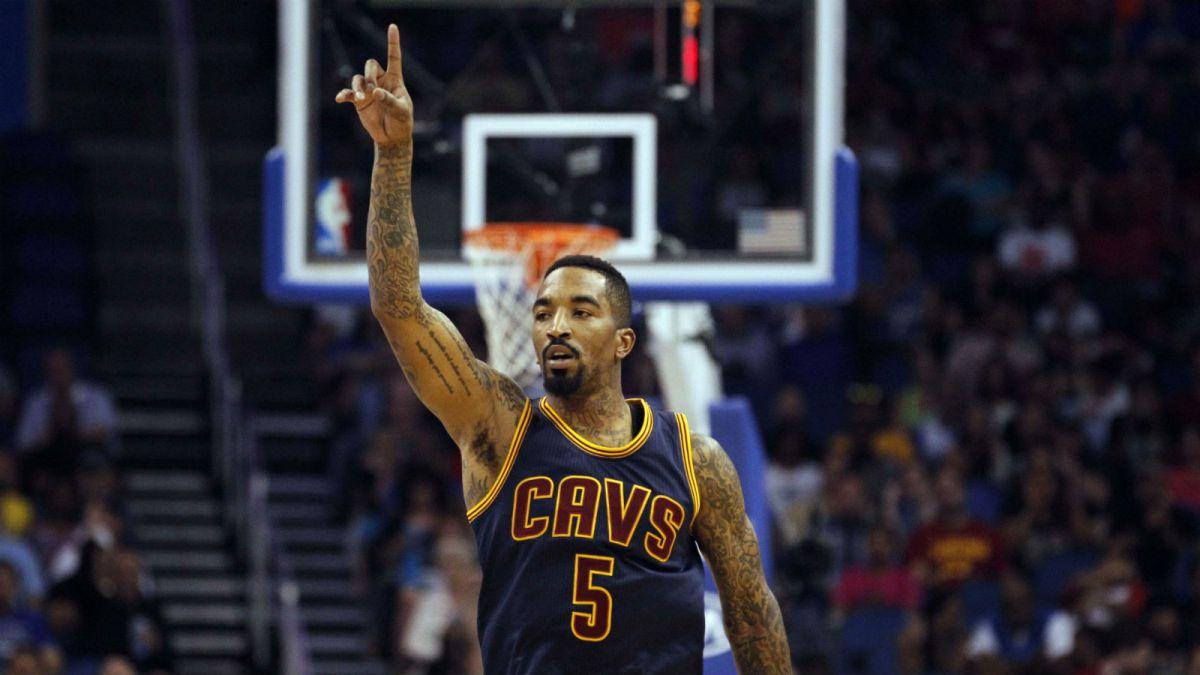 The Cleveland Cavaliers have been working to get unrestricted free agent shooting guard J.R. Smith to a new contract. Smith has repeatedly said that he doesn’t plan to sign anywhere else, and the feel around the team is that it’s only a matter of time until the two come together on a new deal.

General Manager David Griffin opened this morning’s Media Day with comments about Smith and the now-retired Mo Williams, which he followed up by saying the Cavs have made a “competitive and aggressive” offer to Smith.

“J.R. Smith is not here today,” Griffin said. “As we’ve stated and coach has previously stated, we think very highly of J.R. We love him as a member of our team. As a member of our locker room, he was essential to our success. And for that reason we’ve made an incredibly competitive and aggressive offer to re-sign him. We hope that gets done in very short order. At the same time, we’ve been a team that has really become accustomed to a ‘next man up’ mentality and we expect this will be no different, not at all something that’s going to be used as an excuse here in any way, shape or form. But we truly believe J.R. feels the same way about us and, as I said, we hope this is done in very short order.”

Now, we wait and see if Smith agrees to this new deal or continues to hold out in pursuit of a better deal from the club.