VIDEO: Former Cavs’ Coach Byron Scott Talks About How Surprised He Was To Hear Of David Blatt’s Firing 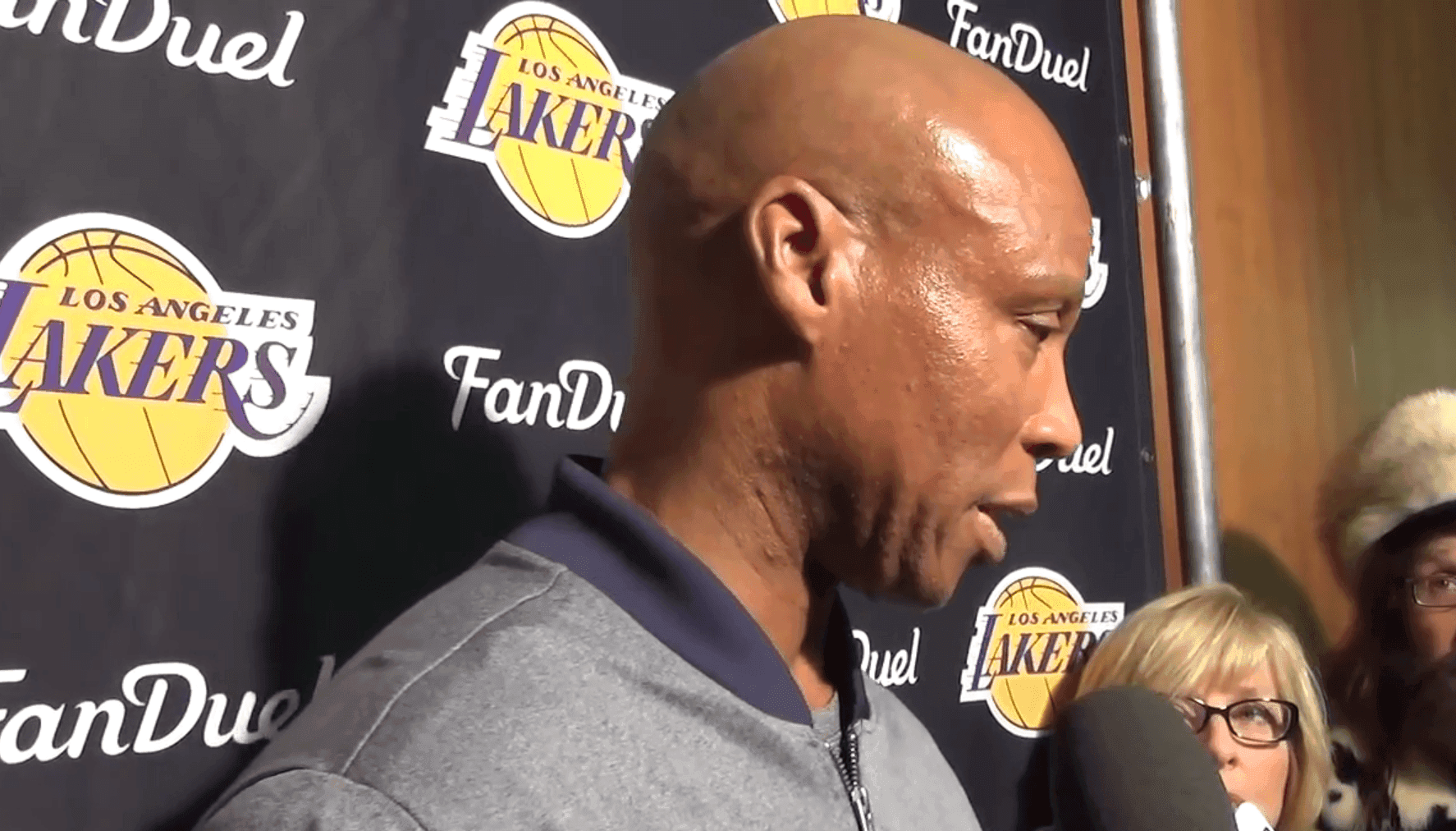 In the wake of the shocking coaching change out of Cleveland with David Blatt being let go, NBA coaches around the league have begun to speak and lash out against the Cavs about the possible reasons they could have for firing a coach who led his team to the NBA Finals in his rookie year.

On Friday and Saturday, NBA coaches around the league from Gregg Popovich to Steve Kerr spoke out about the issue, questioning the move.

When the LA Lakers played the San Antonio Spurs on Friday night, Lakers coach and former Cavs coach Bryon Scott was asked about the situation in Cleveland.