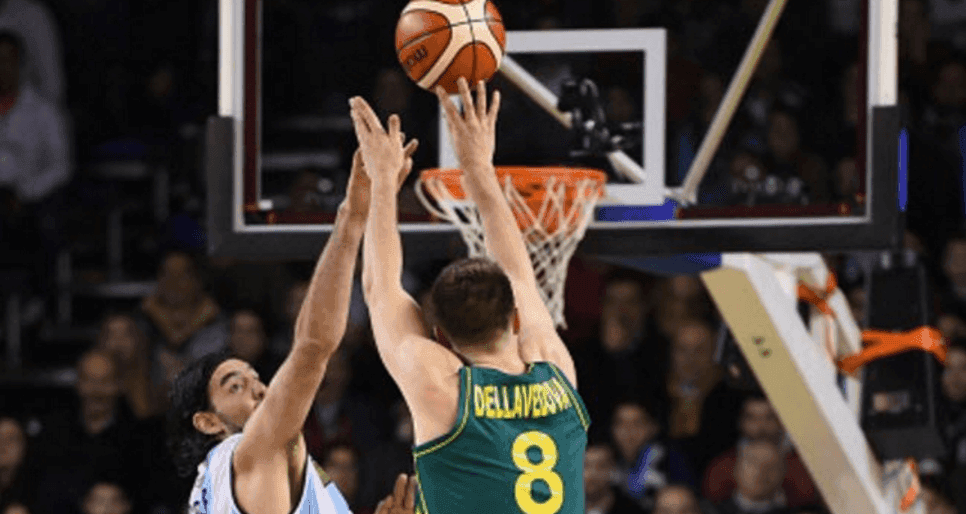 Us Cavs fans will never forget what NBA Champion Matthew Dellavedova did for us these past couple of seasons. This summer, Delly has been playing for the Australian National Team as they get ready for the Rio Olympics starting next week.

Just last night, Delly and the Australian team took on Argentina in Buenos Aires, where he hit this clutch shot to give his team a three-point lead in the closing moments of the game that they would not relinquish.

Cavs fans can see a lot more of Delly next week when the Australia begins their run in the 2016 Olympics.