VIDEO: Dwyane Wade Says Cavs Have Target On Their Back 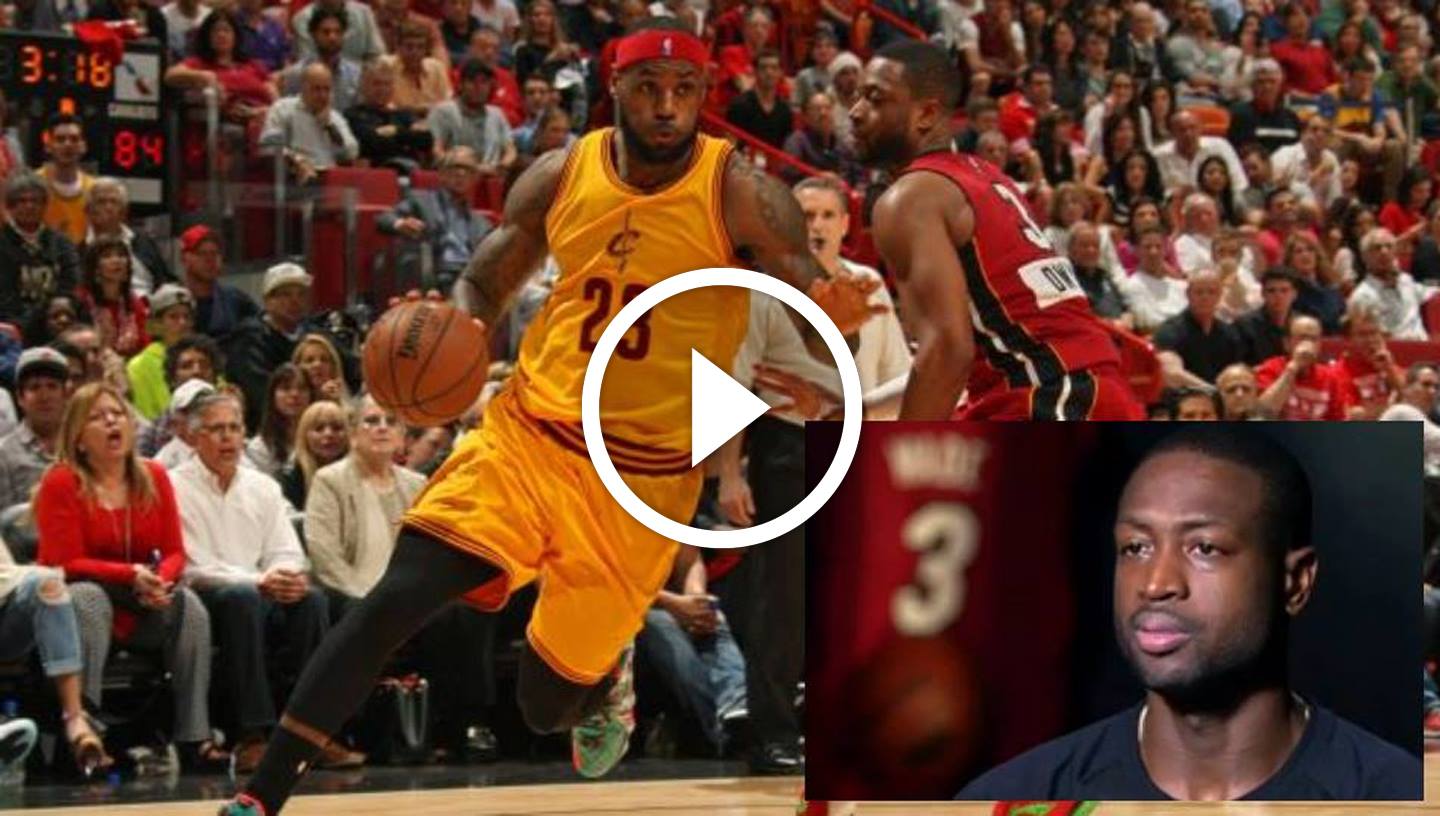 LeBron James and the Cleveland Cavaliers are entering the 2015-16 season as the Eastern Conference Champions and they will have a target of their backs starting opening night.

Dwyane Wade talked with Stephen A. Smith regarding the upcoming 2015-16 season.

Miami is coming off of a very injury riddled season, but Cleveland is just as well. Both teams were injured at the wrong time as Miami missed the playoffs due to injuries and Cleveland lost the NBA Finals due to injuries.

Wade talked about the injuries the Cavs are facing, but says they still deserve the East’s respect.

“They’re dealing with a lot of injuries. In this league, it’s about whose healthiest, not about who’s the best all the time. They’re still the Eastern Conference Champs, everybody better respect them. As long as number 23 over there and you’ve got the guys around him, you’ve got to respect him.”

You can watch the full interview below: 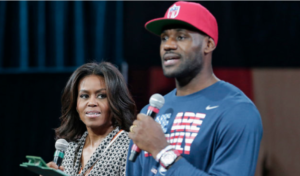