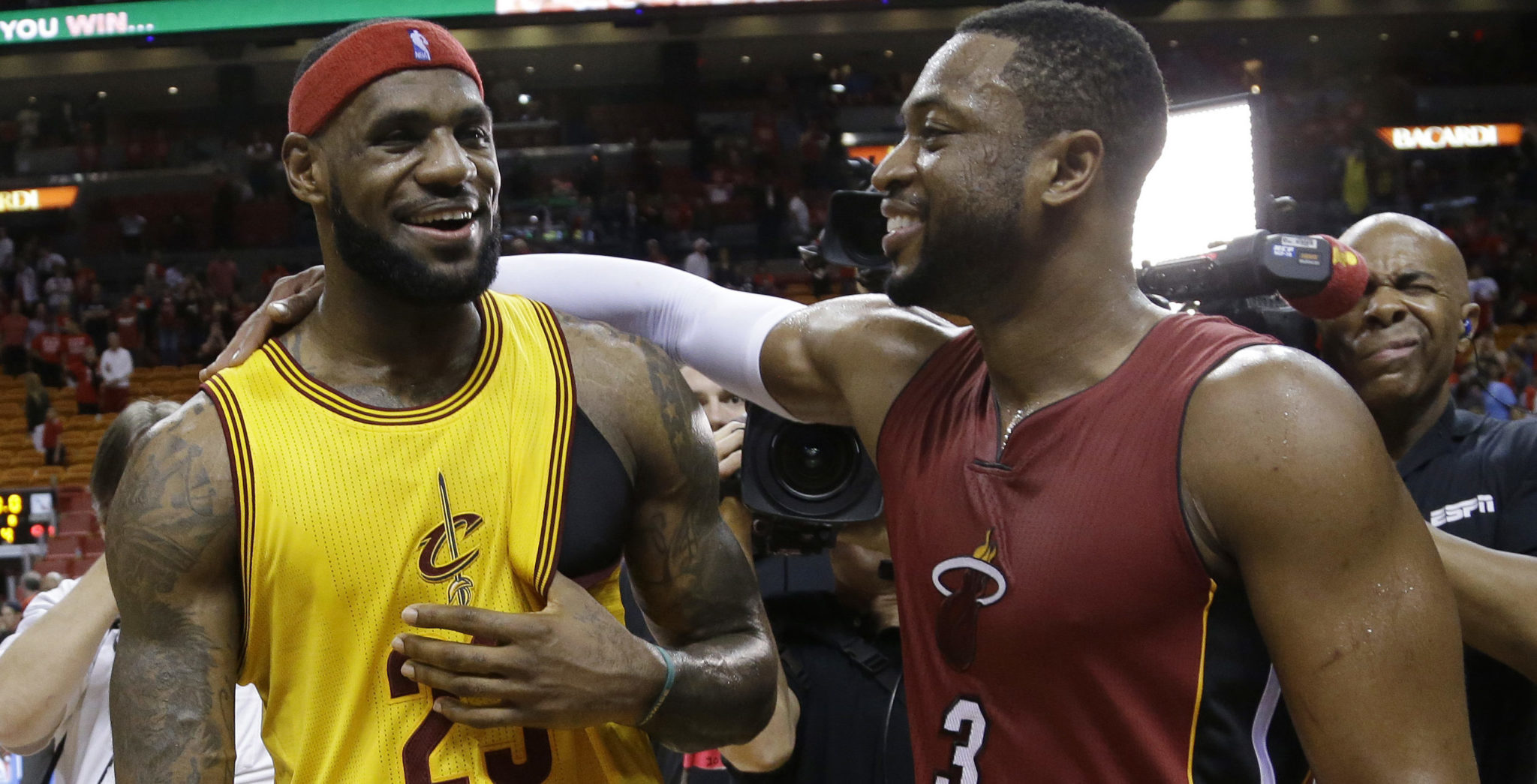 With the Cleveland Indians and Chicago Cubs in the World Series starting Tuesday, a couple of hometown foes, who also happen to be best friends, have a little wager going on. Dwyane Wade tweeted out to LeBron James and asked if he was interested in a bet. Of course, James responded with an affirmative, “absolutely.”

Now that the series has started, Wade offered a wager via Uninterrupted, and it’s quite an intriguing bet.

This will be fun to see, and would be especially painful for LeBron James to lose because of his history playing well against the Bulls. 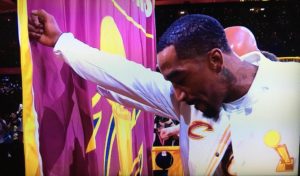