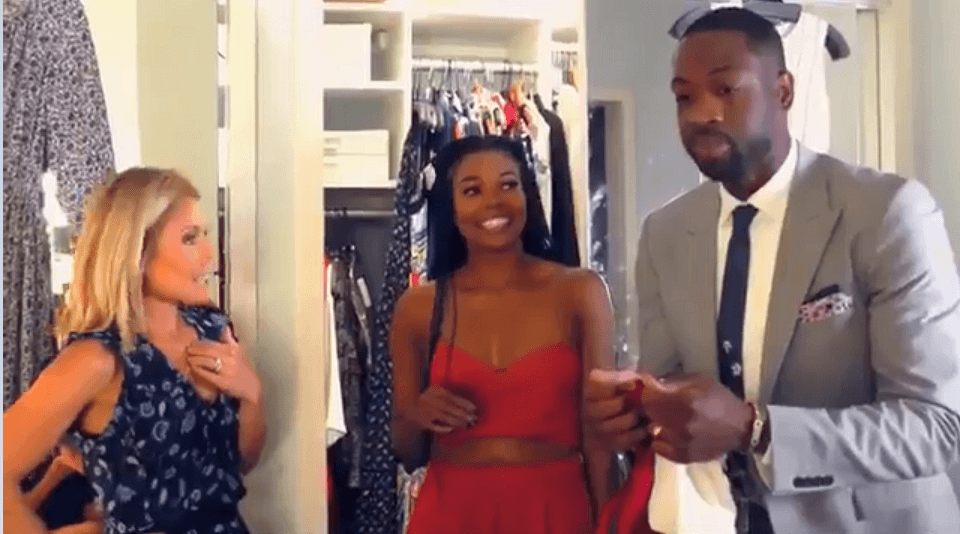 LeBron James and Dwyane Wade have been vacationing together out in Ibiza off the coast of Spain for the past week or so. They, along with Chris Paul and all their wives, were hanging out and probably not discussing too much basketball while enjoying each other’s company.

While Wade and Paul have been recording their vacation on Snapchat for all their fans, LeBron James hasn’t been doing so. It may be because he doesn’t have a Snapchat account, but there may also be another reason. According to Wade and Union, who appeared on “Live with Kelly” on Thursday Morning, James is pretty cheap and they explained how so:

“If there’s no Wi-Fi, he does not mess with data roaming,” Union said.

“This is no joke,” Wade added. “He’s like, ‘I will send this text before I leave the boat because there ain’t gonna be no Wi-Fi probably.'”

As the couple said, James is a very rich man, but he simply doesn’t play when it comes to his phone bill. JUST IN: Why The Cavs Are Better Off Without Dwyane Wade
Related TopicsDwyane WadeLeBron James