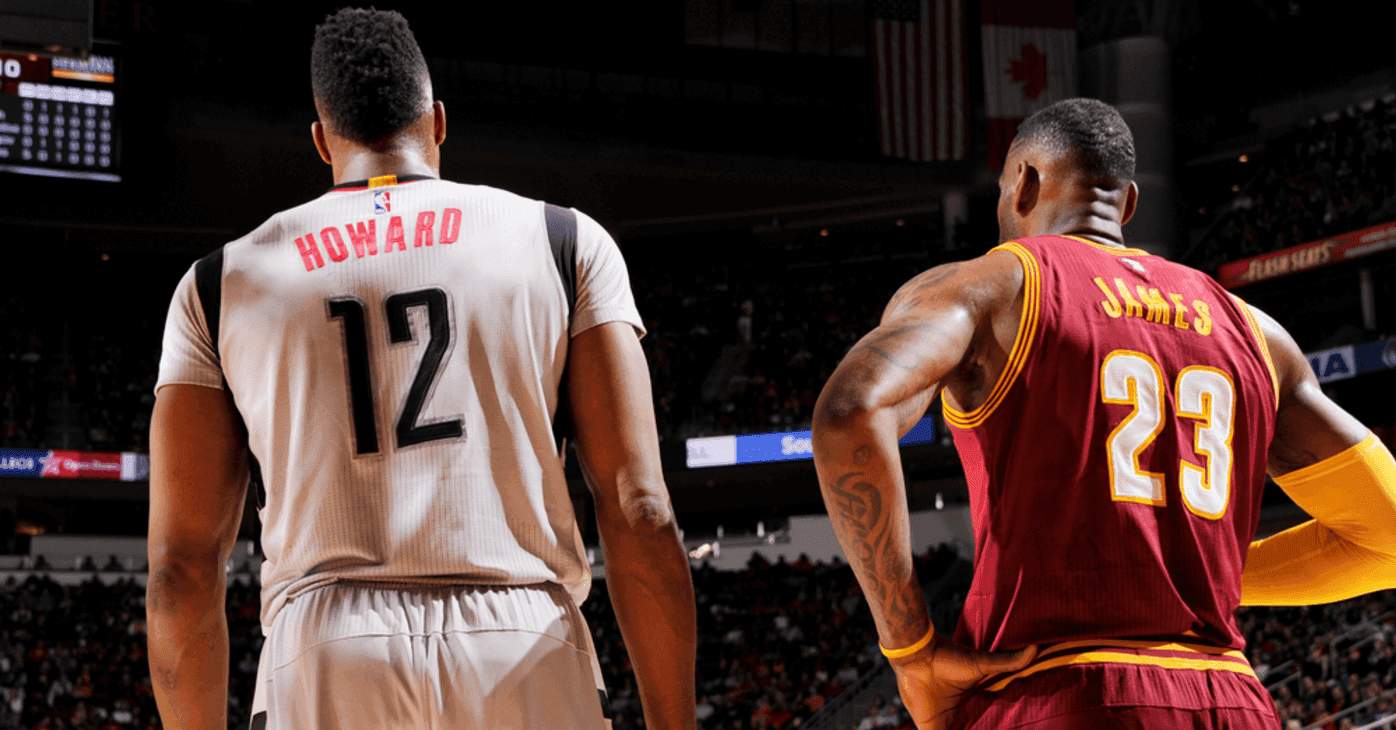 NBA players usually have side gigs like rapping or building their business and brand. Only a handful play other sports later in their careers, but apparently, Dwight Howard thinks he could fight in the Octagon and also beat LeBron James in an MMA fight.

With the UFC 202 on Saturday this past weekend, TMZ asked Dwight Howard about MMA and the WWE. Howard answered them, and added a little note of confidence when talking about LeBron James.

Dwight’s taken on a softer name since joining the Atlanta Hawks, so we’ll see what kind of player he becomes throughout his time in Atlanta.