VIDEO: Drake Bet Against LeBron James And The Cavs In NBA Finals 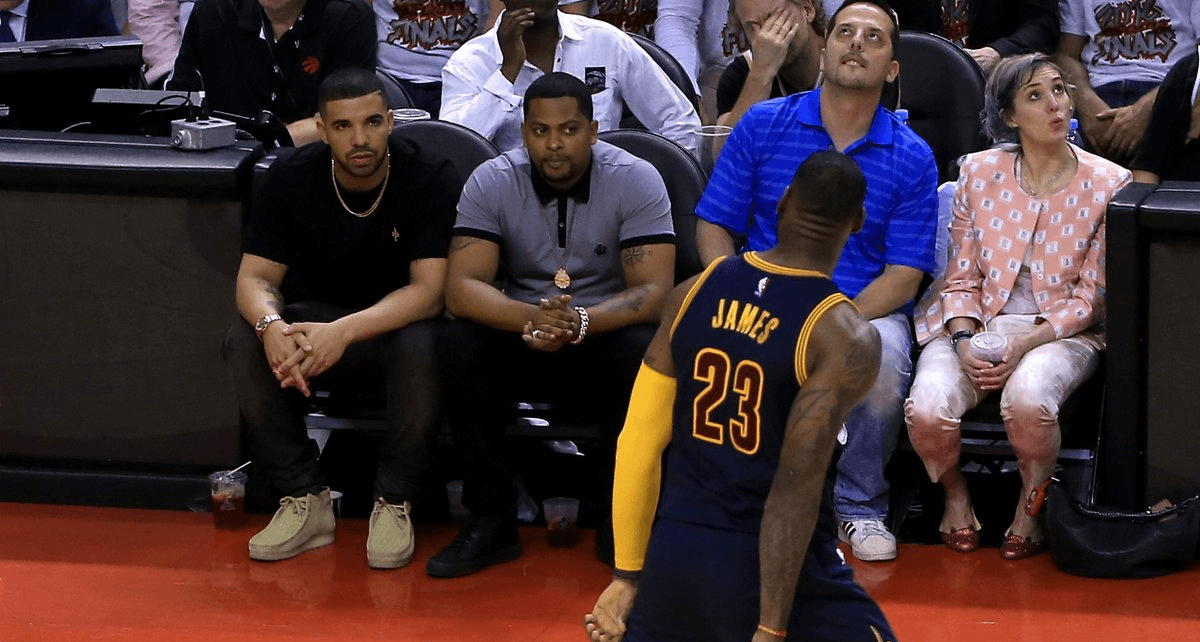 The Cleveland Cavaliers beat the Toronto Raptors en route to the NBA Finals, where they then defeated the Warriors in a grueling, seven-game series.

Drake bet against LeBron and the Cavs with French Montana #CavsNation pic.twitter.com/g1YEzy1sjP 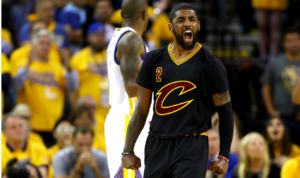